Movie Review of "Ready Player One"

Based on Ernest Cline's best-selling 2011 sci-fi novel, Ready Player One, takes place in a dismal 2045, where most people live in squalor, choosing to spend most of their time online in a virtual universe called the Oasis. Wade Watts (Tye Sheridan) lives in the "Stacks" of Columbus, Ohio -- a tower of mobile homes -- and spends every spare moment logged in. For the past five years, Wade and millions of other dedicated gamers have been hunting obsessively for an elusive Easter egg left hidden in the game's code by its late creator, James Halliday (Mark Rylance). To find the egg, gamers must find three keys and pass through three gates, where their skills will be tested.

The winner will receive the entirety of Halliday's trillion-dollar fortune, including his controlling share in the Oasis' parent company. Halliday was an eccentric genius obsessed with the decade he grew up in the 1980s, so Wade and his fellow egg hunters "gunters" for short have all become experts in '80s pop culture themselves, from early video games to chart-topping music, movies, and TV shows. When Wade's avatar, Parzival, finds the first key -- followed quickly by four other top gunters he considers friends, he's quickly threatened by IOI, a global corporation that hires professional gamers called "Sixers" to work on their behalf in the hunt. With the stakes so high, can Wade and the other "High Five" gunters -- Art3mis (Olivia Cooke), Aech, (Lena Waithe), Daito (Win Morisaki), and Sho (Philip Zhao) -- keep Halliday's egg out of IOI's hands ... and not get killed in the process?

What To Watch In It? 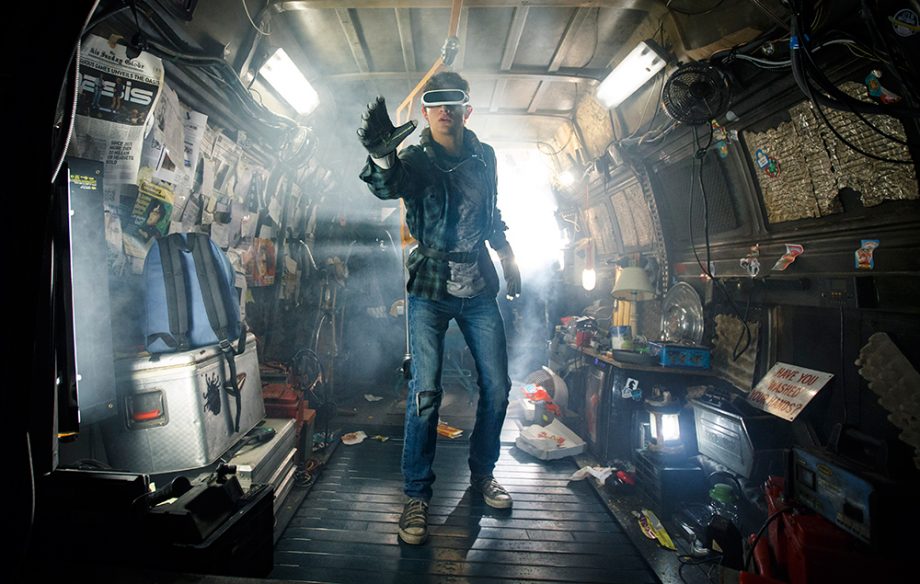 Although the many story changes might be hard for book purists to accept, Steven Spielberg has lovingly captured the zeitgeist of '80s nostalgia in this adventure. Plus, he brings his own spectacular style to the visuals. Those expecting a faithful/pure adaptation should prepare themselves for key departures from the novel; some of the changes are understandable, while others are initially a bit disappointing. The first challenge is completely different; there's no high school, Oklahoma, Joust, WarGames, or Rush; and the High Five's meeting/collaboration is completely sped up. Of course, screenwriters Zak Penn and Cline couldn't depict all of Parzival's '80s trivia-dropping, game playing, and theory-obsessing in the film -- what works on paper doesn't always translate to the screen. What is on screen is pure Spielberg -- an epic quest, young people banding together, and a love of the decade when he himself reigned supreme in popular culture. The movie, like Halliday's hunt, is filled with Easter eggs for movie buffs and nostalgic enthusiasts. Multiple viewings may be in order to catch them all -- because some are fleeting, while others are more overt. 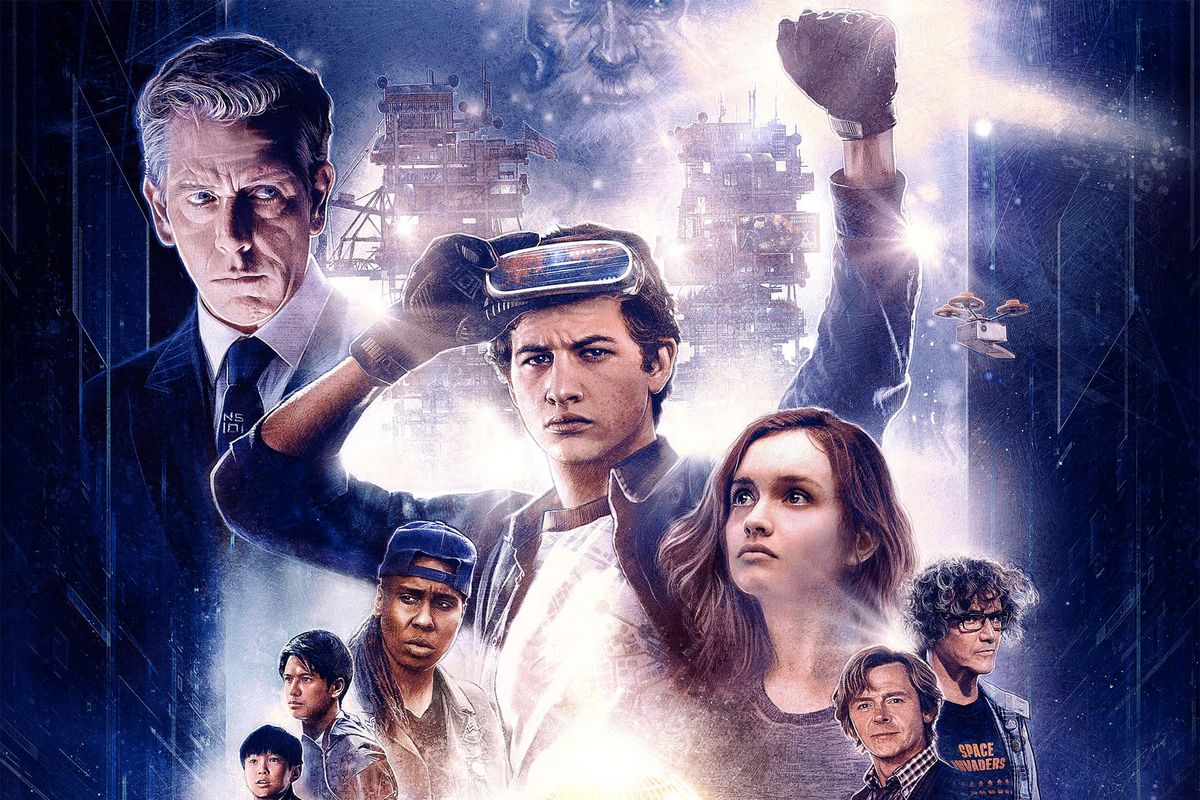 The movie is most impressive when the action is taking place in the Oasis. Spielberg immerses viewers in the sort of virtual reality it would be easy to get lost in, particularly when real life is so bleak. And that, if there's one thing that keeps a very good movie from being extraordinary, is the problem. The virtual scenes dazzle and inspire, while the real-world plot is slightly less interesting. An action sequence between geared-up avatars inside a game is naturally more colorful and imaginative than the grim reality of car chases and debtors' prison. The actors all do a fine job with their roles, even though two of them are far off the ages of their book counterparts. Cooke is believably passionate, if for some reason not quite as much of a genius as she is in the book. Rylance is excellent as the nearly mythical Halliday, and Ben Mendelsohn is perfectly smarmy as IOI's greedy executive, Nolan Sorrento. Alan Silvestri's score, along with the many '80s jams, is wholly evocative of the decade which is only to be expected, considering that his previous scores include the Back to the Future trilogy, which is heavily referenced in this film. Considering the Herculean task of translating Cline's epic novel onto the screen, Spielberg has kept the wonder and the nostalgia; ultimately that's what will enchant viewers.