Under the direction Steven Soderbergh, Unsane is about a woman (Claire Foy) traumatized by a stalker. Violence is strong and disturbing: Viewers will see stabbing/slashing, enforced confinement and doping, attempted rape, and the discovery of dead bodies. Language is also an issue, with repeated use of abusive words and a few other words. Drugs are discussed and used. And then there's the fact that the movie is all about a relentless stalker and someone being confined against their will, which could bother young viewers very much. On the plus side, the main character is a smart, capable woman. 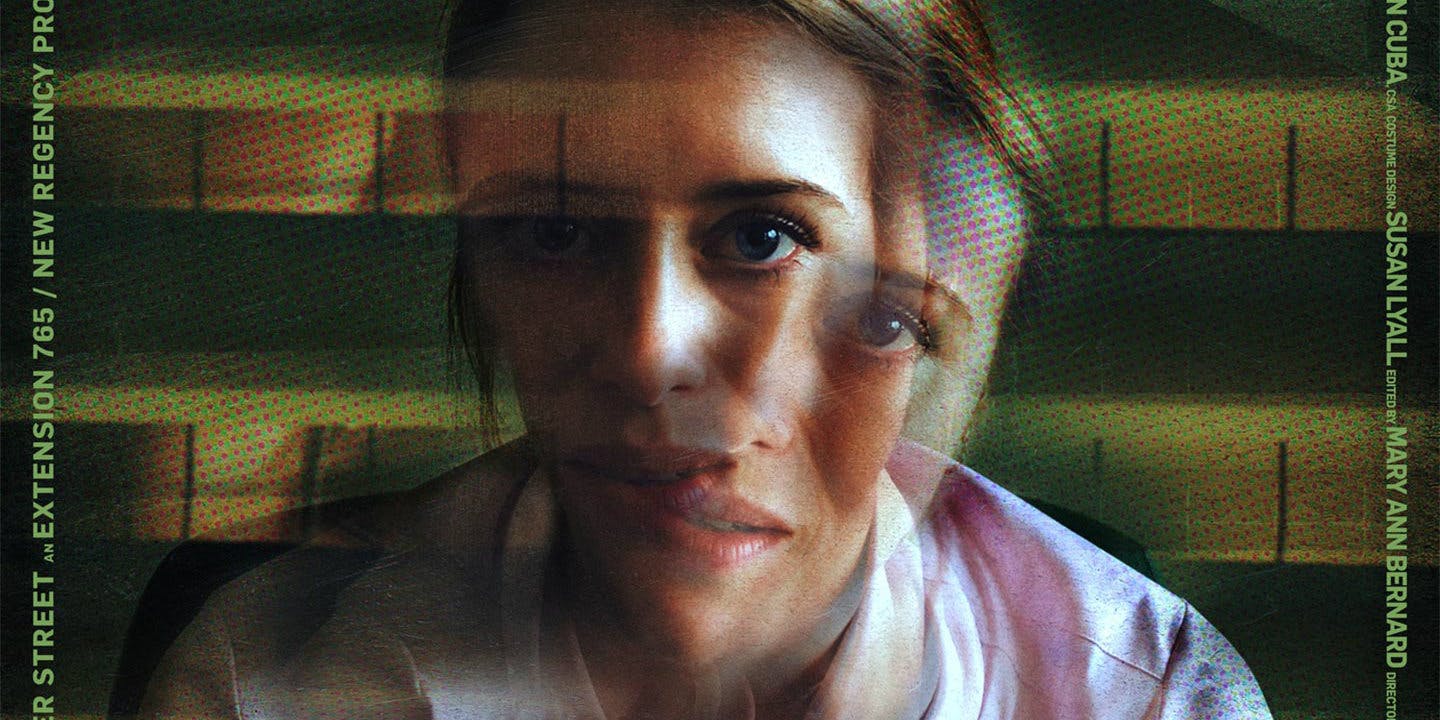 In UNSANE, Sawyer (Claire Foy), who has relocated far from home and family to escape a stalker (Joshua Leonard), finds herself unable to shake the trauma. She seeks help at a behavioral-health facility and accidentally agrees to commit herself there. Her erratic behavior, which may be due to understandable outrage or may be indicative of serious issues, leads to her stay being extended against her will. Bullied by one patient (Juno Temple) and possibly befriended by another (Jay Pharoah), Sawyer realizes she has to play by the rules to get out ... until she thinks she sees her stalker working there. 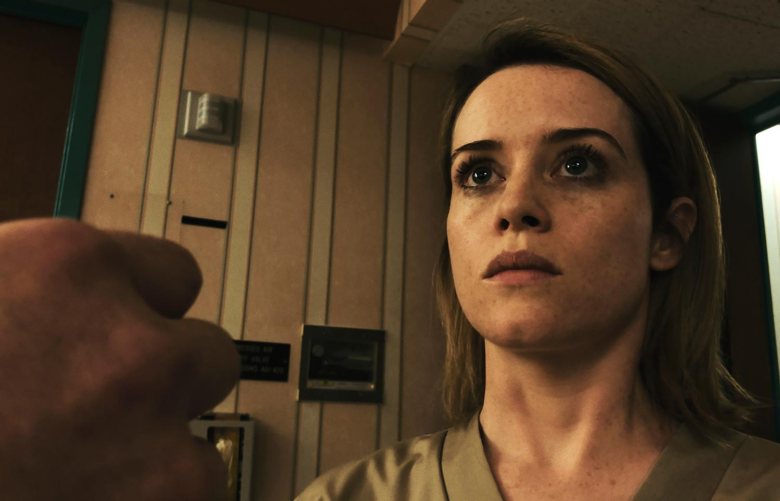 Cinematic master Steven Soderbergh generates tension here without resorting to the usual jumping-out-of-cupboards, but uneven material prevents this thriller from being great. Another one of Soderbergh's experiment -- the film was shot entirely on an iPhone -- Unsane feels plain and unadorned. That may be by design, but it doesn't make a strong argument for the iPhone to replace more sophisticated digital cameras, since as the images feel pretty blah, though perhaps they'll be better in home theaters. On the plus side, the movie's no-frills, a washed-out feeling is a relief in a genre that's often overwhelmed by ham-handed directorial manipulation. Unsane's effectiveness is due largely to yet another fine performance by Foy. She's one of the best actors of her generation, and she keeps proving it with every project. Her Sawyer is keyed up just a little too tightly, effectively planting the question of her stability. Thankfully, Foy includes peaks, valleys, and wobbles that keep us wondering.

The dialogue is intelligent and sometimes funny. The menace of Sawyer's possible stalker is effectively conveyed in low-key fashion, though less effective in larger gestures. Pharoah is instantly likable. There's a deliciously twisted underpinning to the madness -- a low-key conspiracy theory that's also smart and diabolical. However, while much seems thought-out, there are also gaping logical holes that strain viewers' goodwill. To describe most of these would be to spoil plot elements, but one that can be discussed is the notion that Sawyer, who's an extremely efficient data analyst, would accidentally commit herself. That she'd miss contract language such as "inpatient treatment" and "in order to leave before I am discharged," etc., abuses credulity. Once things really fall apart, so does the logical behavior, undoing some of the film's good work. Unsane is unnerving, but only to a point.