What you need to know is that Tomb Raider is a reboot of the video game-based Lara Croft action series, which also inspired two previous movies. The violence is largely bloodless but very intense, with lots of guns and shooting, arrows, fighting, beating, bludgeoning, stabbings, crashes, and explosions. Lara Croft (Alicia Vikander) takes a lot of physical punishment, often crying out in pain or terror; she also kills people with no repercussion or remorse.

In TOMB RAIDER, Lara Croft (Alicia Vikander) works as a courier and practices kickboxing, barely making ends meet. In truth, all she has to do is sign a paper acknowledging that her father (Dominic West) is dead, and she can claim his massive inheritance. But she refuses to believe that he's gone. She finds a clue to his papers and records and decides to follow his trail to an obscure island off the coast of Japan. Lara hires a boat and captain (Daniel Wu) in Hong Kong, but they crash on the rocks. On the island, they discover the evil Mathias Vogel (Walton Goggins), who are searching for a source of great power and claims to have killed Lara's father. Before long, the tomb of the ancient Queen Himiko is found, but is the secret within worth finding?

What’s Good In It? 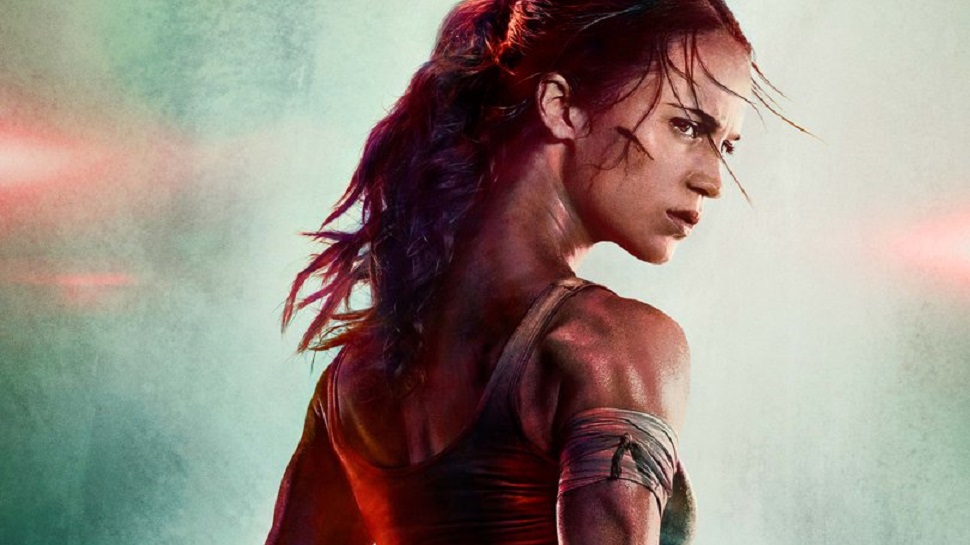 It would be great to finally see a good Lara Croft movie, but -- despite an appealing new star -- this Tomb Raider reboot repeats the last two movies' problems. And it even adds some new ones. Based on the hit video game series, all three of the Tomb Raider movies (including this one, 2001's Lara Croft: Tomb Raider, and 2003's Lara Croft Tomb Raider: The Cradle of Life), are loud and relentless, with the action more like a thick bludgeon than a thing of swiftness or beauty. Scenes that are supposed to be exciting are more like an avalanche of noise and effects, with very little room to breathe. Most of all, Tomb Raider forgets to be fun. 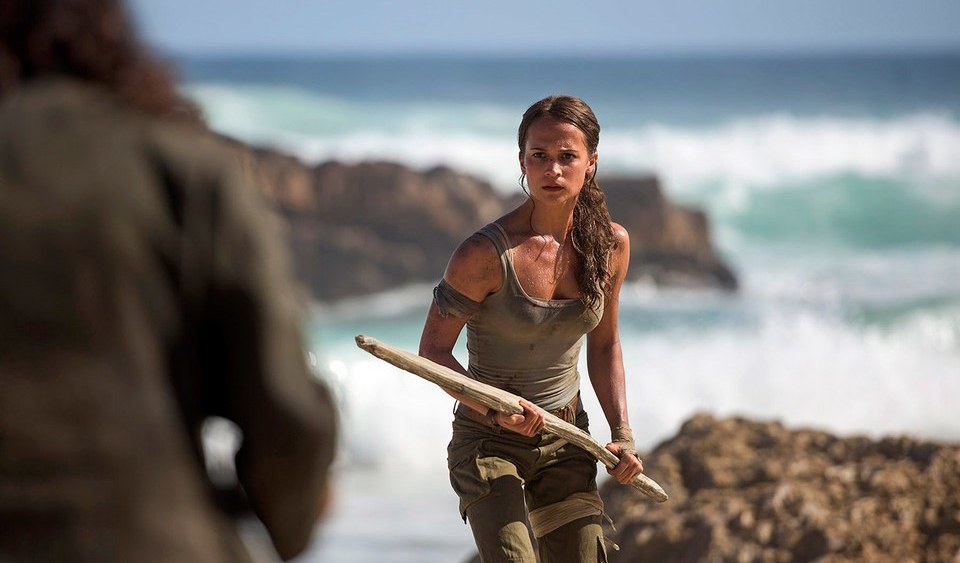 Perhaps even worse, while the first two movies lacked character development, the new film -- based loosely on the 2013 game -- has too much, so much so that Lara's personality is buried. Her every motivation seems to be due to her father or other, mostly male, characters. And she's not even as cocky or confident as Angelina Jolie was; she spends most of the movie screaming, crying in pain, or running away. There are precious few moments in which she stands up for herself or makes a choice for herself. Even finding the treasure isn't her idea. It's a shame that a franchise that was originally inspired by Indiana Jones -- and could have given us a great female action hero -- seems to have forgotten all the cool things that make adventuring worthwhile.