"The Shape of Water" Gets Real Shape At Oscars

Oscar Time! And the Oscar goes to “The Shape of Water”!

“The Shape of Water” has 13 Academy Award Nominations and won 4 Oscars for the best Production Design, Original Music Score, Director and the most-awaited award of the event- Best picture.

This romantic fantasy drama has won the Oscar for best picture, defeating the strong nominations like Get Out, Three Billboards Outside Ebbing, Missouri, Lady Bird, The Post. Phantom Thread, Darkest Hour and many more biggest hit of the year. At Oscars, the award was given by Warren Beatty and Faye Dunaway, among all the nominations for best picture category, “The Shape of Water” had been considered a strong nomination for best picture category, apart from Oscars, this film has won best film at the Critics’ Choice Awards and the Producers Guild Awards. However, at the Golden Globes and the Baftas, it had lost to Three Billboards Outside Ebbing, Missouri. 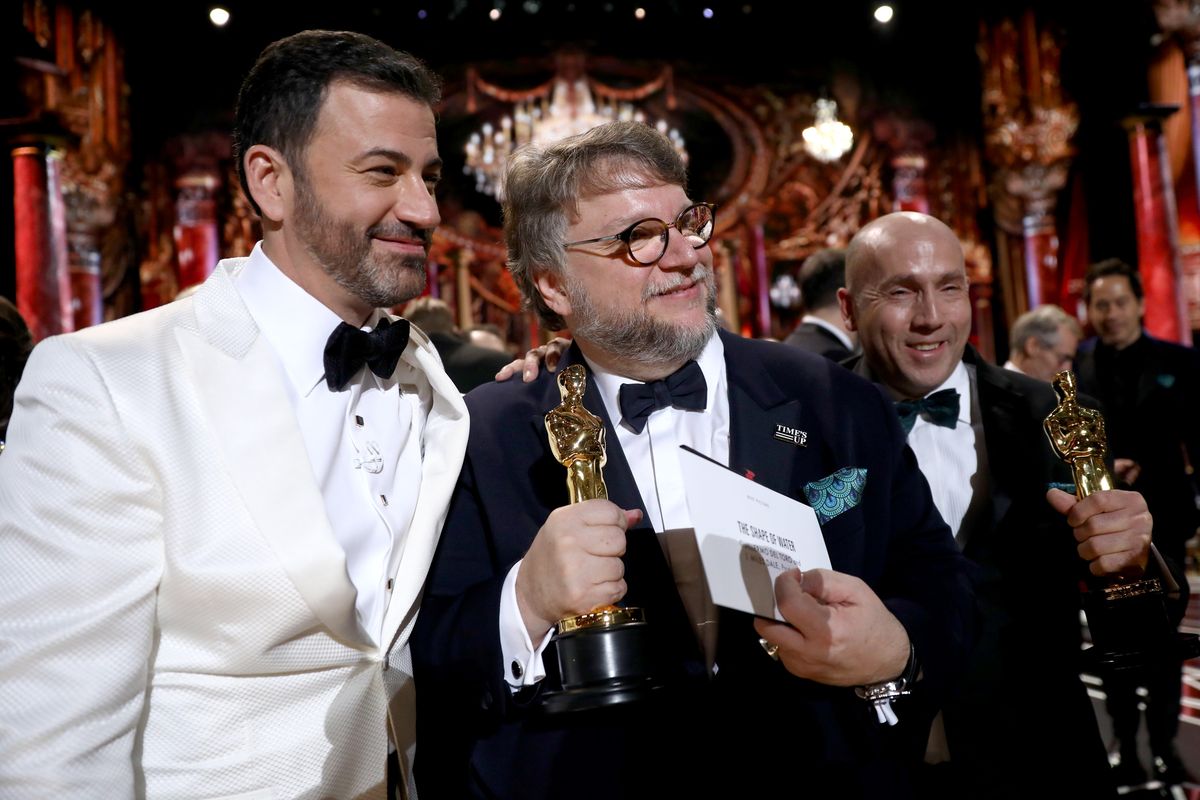 The fantastical romance seems a bit difficult to launch since it was hit with a plagiarism lawsuit last month, alleged its plot was taken directly from a 1969 American stage play which was cleared by the director, Guillermo del Toro that he had never seen or read the play.

This was the second time when Warren Beatty and Faye Dunaway got chance to present Best Picture at 90th Academy Awards which held in LOS ANGELES. The host of the show Jimmy Kimmel pointed out that it was the home stretch and nothing could go wrong before they came to the stage. 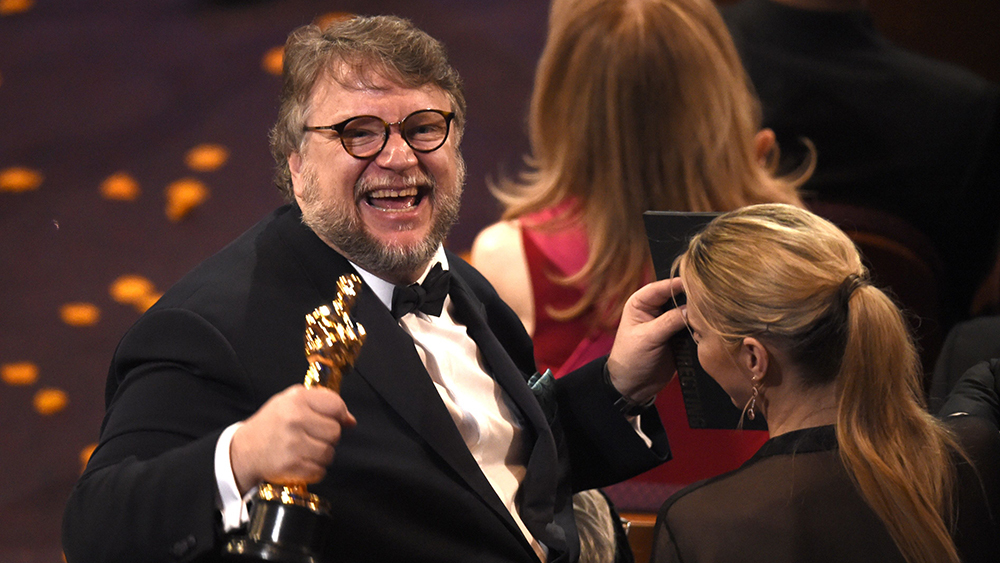 In Guillermo del Toro’s acceptance speech, the director stressed that persistence pays off.

"I want to tell you, everyone that is dreaming of a parable of using the genre of fantasy to tell stories about the things that are real in the world today, you can do it. This is a door, kick it open and come in. Thank you very much." said del Toro.

A lot of gossips were taking rounds before the announcement had been made at the event that Three Billboards Outside Ebbing, Missouri would take the golden status home after its impressive run throughout awards season. However, the gossip mongers just got a shut when the award announcement was made.

The golden show had run an hour longer than planned despite starting half an hour earlier than previous years. Jimmy Kimmel did step in to try and make things right, taking del toro microphone for saying some closing lines as he was getting too emotional and wanted to share a lot of things with the crowd.