Directed by Francis Lawrence, “Red Sparrow” starring Jennifer Lawrence, Joel Edgerton, Jeremy Irons and Matthias Schoenaerts which is based on the novel of the same name by Jason Matthews. The movie revolves around a dancer turned Russian agent, or “Sparrow,” who is sent on a mission to the United States in order to find out who is leaking Russian information.

The cast gave some hope, but the premise and trailer didn’t really get all that excited to see this movie. Sure, spy movies can be great, but with “Atomic Blonde” being rather lackluster and tropes of the genre being used far too often, audiences entered the theater with minimal expectations for the film but hoped to be pleasantly surprised.

Lawrence and Edgerton both gave very solid performances throughout this movie and were able to often surpass the scripts they were given. The chemistry between these two worked very well, and Lawrence especially was able to shine in some of the harsher moments of “Red Sparrow.” 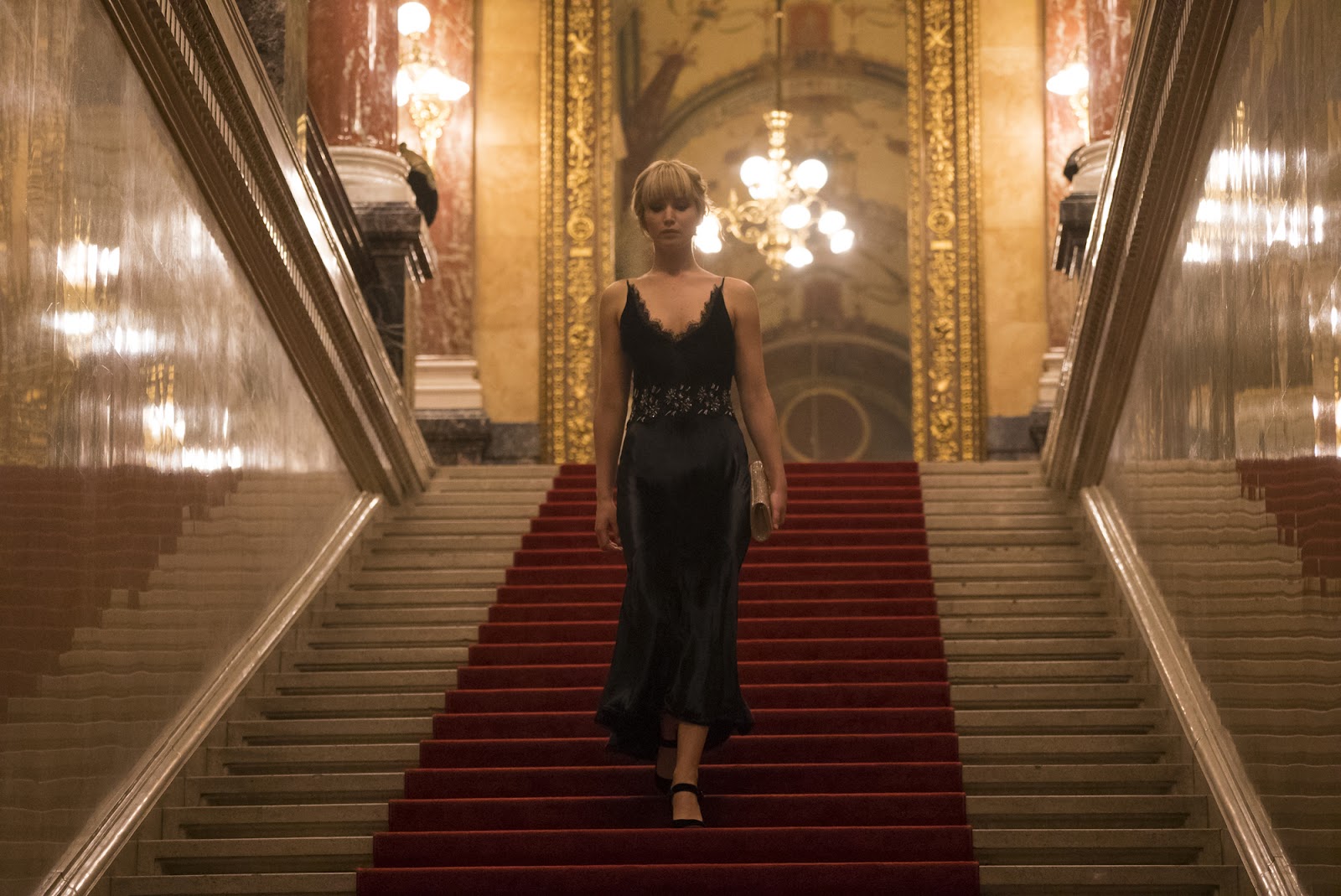 On shock factor, “Red Sparrow” was able to hold its own with some pretty graphic scenes that captured my attention. The torture scenes especially stood out as vivid and grotesque, and while the action remained at a minimum, these moments allowed for an increase in intensity and intrigue that often were not there.

Sadly, even with a scene here and there to up the tension, “Red Sparrow” lacks nearly anything resembling a pulse. This movie is pretty much dead on arrival, with very little to prevent audience members from taking a snooze during its runtime.

To make a film 139 minutes, a director must be confident that the time doesn’t go to waste. That’s the hope at least, but the pacing put on display by “Red Sparrow” would make waiting at the DMV feel like a brisk walk in the park. Even phone books had more gripping plotlines than this film, as there is just nothing that makes you care about anything that these characters go through, even when they are on the brink of death.

The acting in the film is perfectly fine, but the screenplay the actors are given to utilizing. Screenwriter Justin Haythe put the bare minimum into writing and developing most of these characters, for they all remain incredibly one-note and the dialogue shared between any two characters at any given time always happens to fall flat on its face. 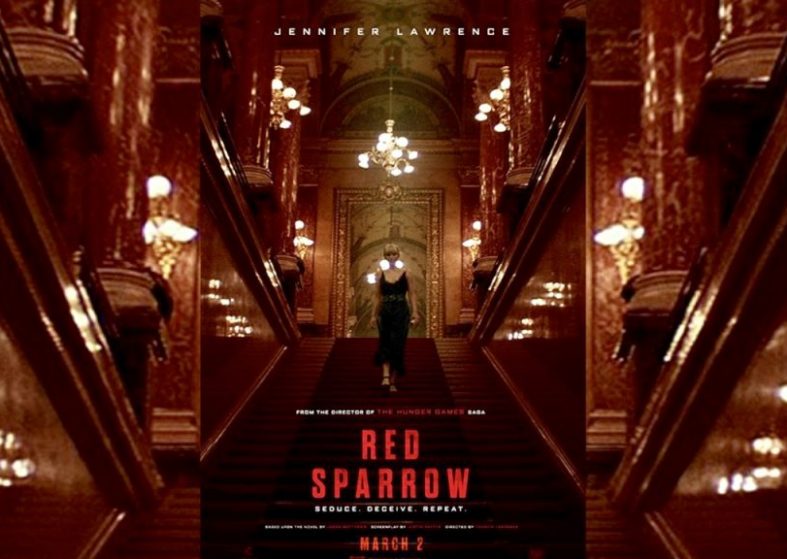 The opening sequence is slightly different, and this film manages to be more disgusting than ones before it, but this lead character of Dominika, brings absolutely nothing new to the table as she goes through the most obvious of character arcs imaginable. The film tries to make this move of being sexy by using sex and seduction as a manipulation tool, however, every attempt to do so comes across as clumsy and unrealistic. The premise of an intelligence agent using seduction over violence is actually interesting, but the execution of this decent idea is completely botched.

“Red Sparrow” is well acted and well shot, but poorly written, horrifically paced and tremendously underwhelming. The film managed to never gain my attention from start to finish, a feat that is almost difficult to accomplish since my short attention span usually can get invested in something. But no, every punch “Red Sparrow” was ready to throw, and even with a few decent twists and turns at the end, there is almost nothing redeemable about a spy movie that is nearly an hour too long for its own good.