The film catches Christine “Lady Bird” McPherson (played by Saoirse Ronan) during her last year of high school. Her life is dominated by her possessive and controlling mother, Marion (Laurie Metcalf), who criticizes Christine virtually nonstop throughout the film. Much of the complaining has to do with money, as the family is poor compared to other people in Sacramento, California.

In an early scene in the film, Christine jumps out of a moving car to get away from the endless criticism. She sports a cast on her arm for the bulk of the film. The mother is afraid of school violence and is sending Christine to an expensive Catholic high school, rather than the free public school. Christine would rather be in the public school, which has fewer restrictions and would save the family money. Nuns and priests are often played as broad caricatures. Even though the film is mainly from Christine’s point of view, the school’s staff is depicted rather fairly. One elderly nun, in particular, tries to help Christine to fit in with the program and overlooks several rule violations. 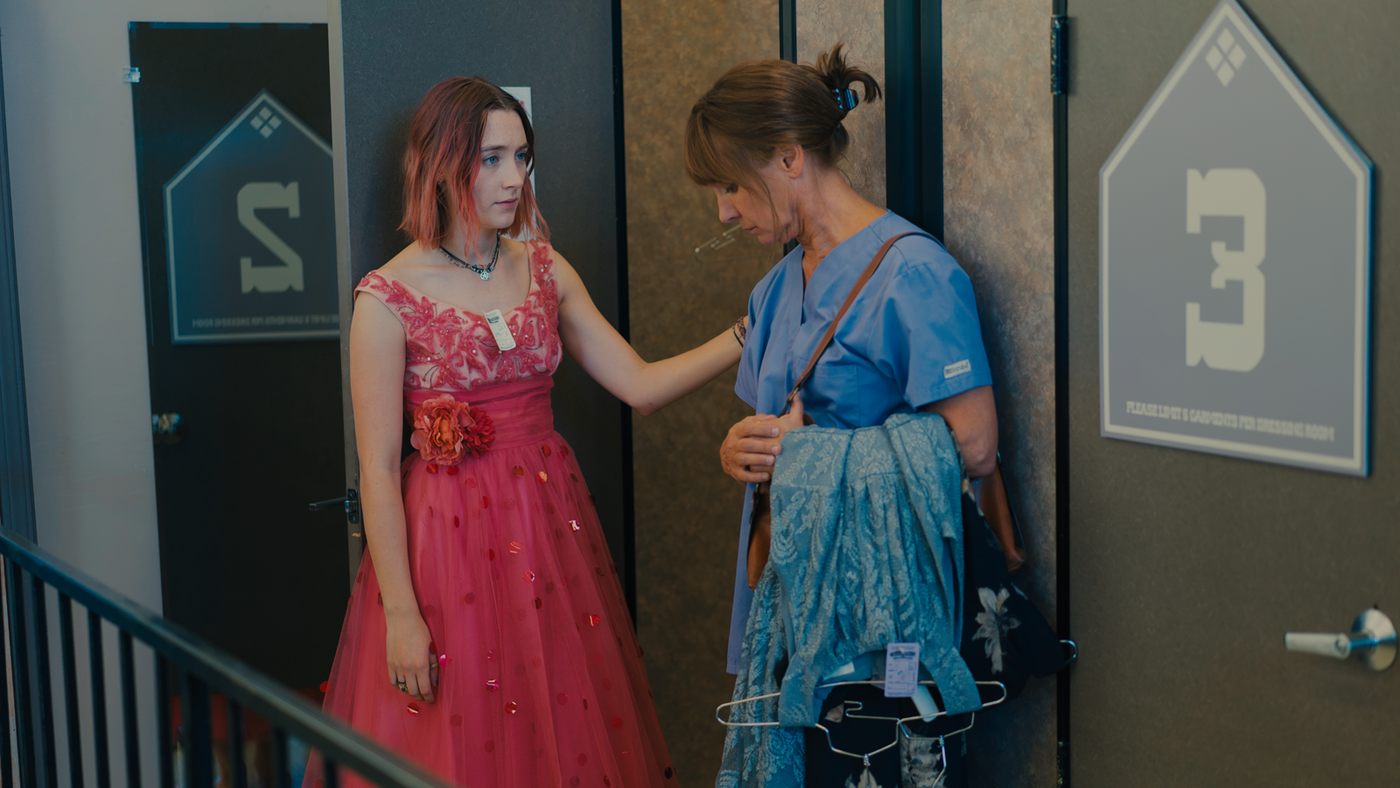 The issues Christine deals with are typical ones for teens: romance, school grades, popularity and what college to go to. She also has many domestic issues with her mother, her more supportive father and her condescending brother. One main theme in the film is Christine trying to become popular with the rich and pretty students, which forces her to ignore her previous best friend, Julie (Beanie Feldstein).

At the same time, though, Christine is concerned about the big picture and wants to go to a university that will help her develop her potential and not a local school that gives out associate degrees. Greta Gerwig’s script treats these issues with maturity, which is often lacking in this genre. Saoirse Ronan’s performance also adds credibility in bringing the main character to life.

Laurie Metcalf had a difficult role as the mother. Despite her endless criticism, she is not a monster. She actually does have what is best of Christine in mind, but often she is wrong about what that is. Christine’s own ideas for what to do with her life are perhaps a bit better. 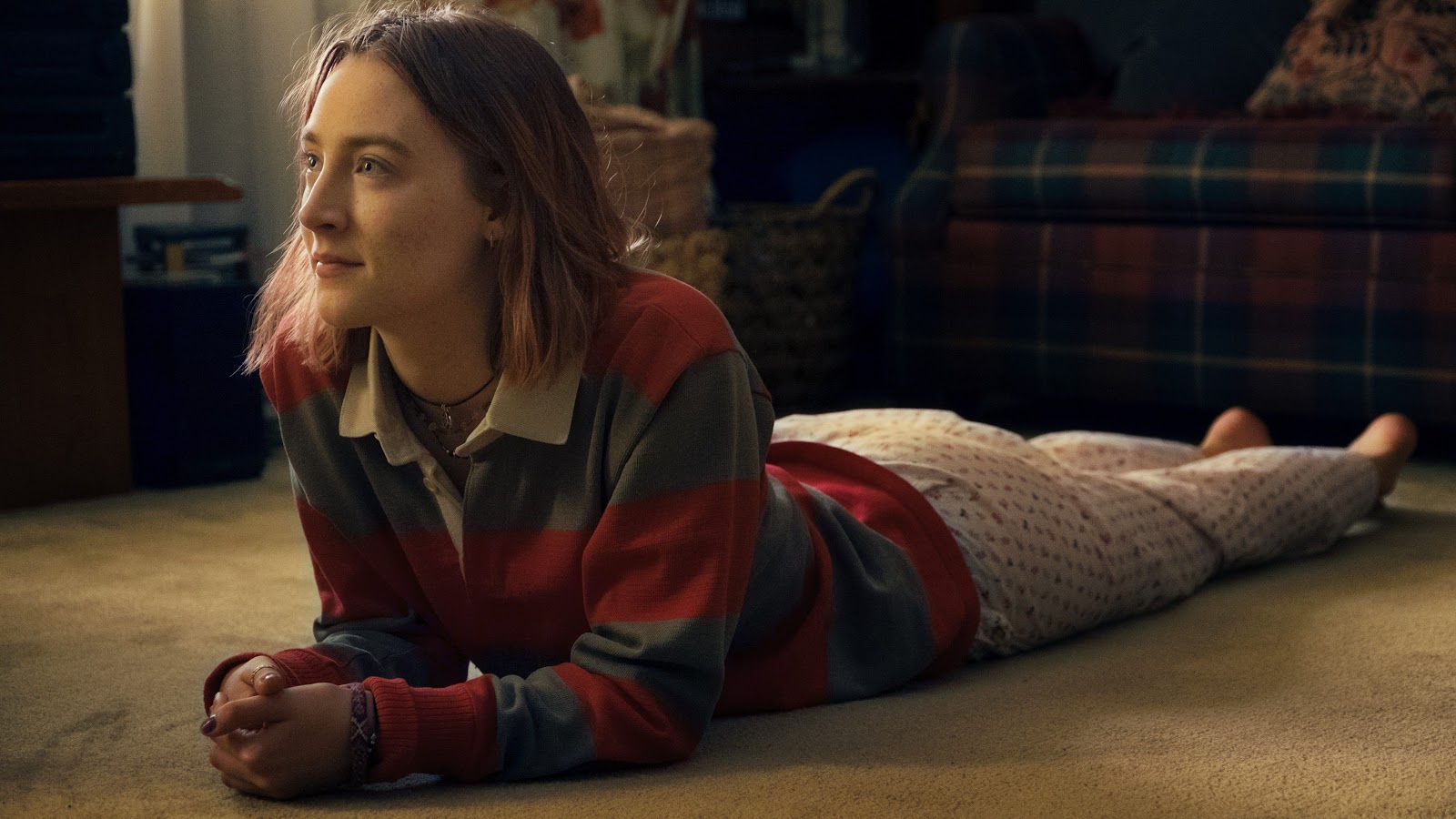 Minor characters are also well-thought out. One young man that Christine becomes interested in is Kyle (Timothée Chalamet). He is broody and reads far-left-wing books about politics. He turns every conversation into some sort of game where he is blameless, and everyone else is guilty of all the atrocities going on in the world. Everyone knew a Kyle in high school.

Lady Bird is her first effort as a sole director, though she did co-direct previously. She is just the fifth woman to be nominated for an Oscar for directing, So far Kathryn Bigelow is the only woman to win, for Hurt Locker in 2009. Gerwig’s directing style is very laid back, so much so that you forget the film even has a director. But that isn’t necessarily a bad thing when watching a character-driven story. You leave with the sense of having met all these actual people, rather than seeing a made-up tale told with a lot of fancy camera tricks.