Directed by John Francis Daley and Jonathan Goldstein (who shared script credit on Bateman's "Horrible Bosses" as well as "Spider-Man: Homecoming") from a script by Mark Perez, "Game Night" could easily spin off the board in any number of spots, and it's a tribute to the filmmakers and their cast -- including Chandler, Billy Magnussen, Sharon Horgan, Lamorne Morris, Kylie Bunbury, and Jesse Plemons -- that the movie avoids those pitfalls.

The secret sauce is that the dialogue delivers an assortment of funny one-liners amid the escalating hysteria, as the core group gets drawn in deeper over their heads. Annie (McAdams) and Max (Bateman) are a married couple whose weekly game night acts as a welcome distraction to their ongoing debate about whether to start a family (she’s pro, he’s against). But their sacred tradition falls apart like a Jenga set when Max’s irritatingly successful brother Brooks (Chandler) stages an elaborate murder mystery — only for it to be interrupted, forcing the pair and their pals to save him from actual criminals. What follows is an absurd, incident-strewn quest to not only meet the thugs’ demands but also discover why Brooks was the target in the first place. 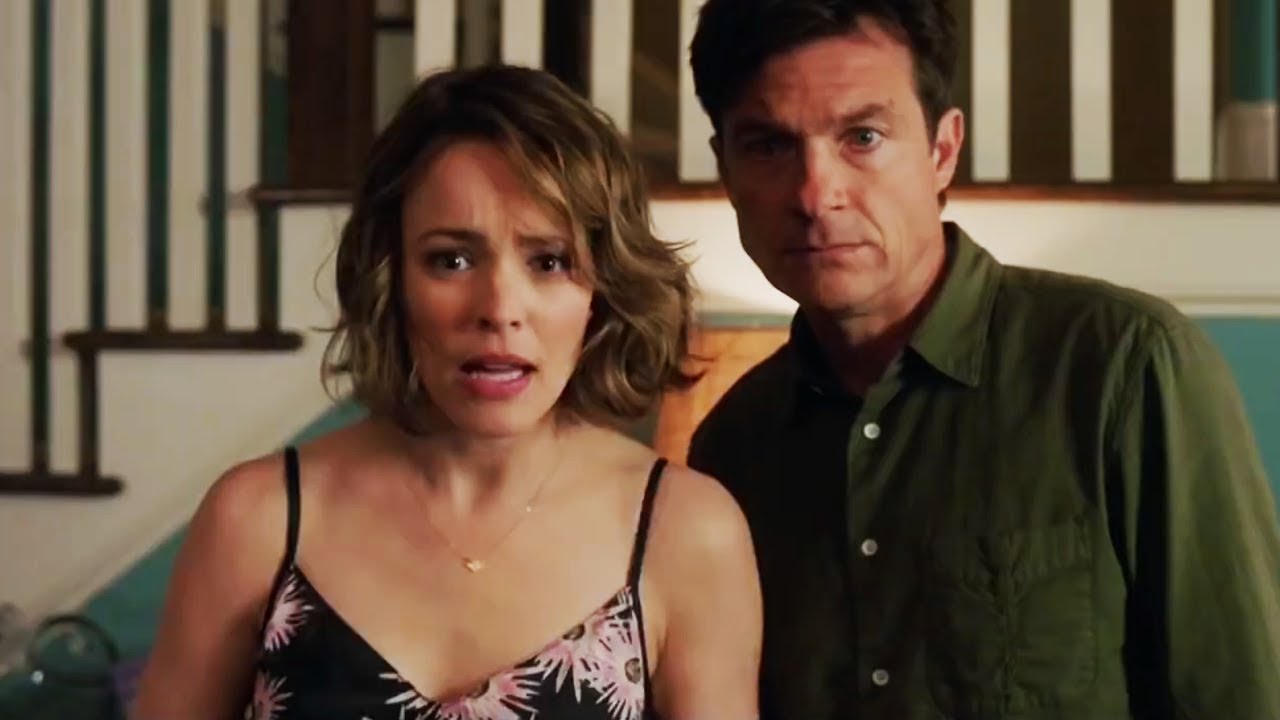 Such R-rated comedies have become all the rage ever since "The Hangover," but that clone army has been uneven at best, and it's not uncommon for boundary-pushing material to be more gratuitous than inspired. "Game Night" certainly has an edge, but almost every curse word or moment of violence is in service of either the comedy or the larger story.

While some beats are predictable — there’s a particularly saccharine moment during a game of Pictionary that jars given all the surrounding madness — Game Night throws plenty of inventive twists at the audience, mostly at the characters’ expense. And it’s never afraid to call itself out on how on-the-nose it can be at times, either; “This is some full-circle bullshit,” Max whispers to himself while he mimes a plan of action to Annie during a fraught moment. Bateman’s deadpan schtick has rarely worked better. It also helps that McAdams and Bateman have palpable chemistry, especially during a standout scene involving rubber gloves, a bottle of Chardonnay, a squeaky toy hamburger and a bullet-removal attempt. 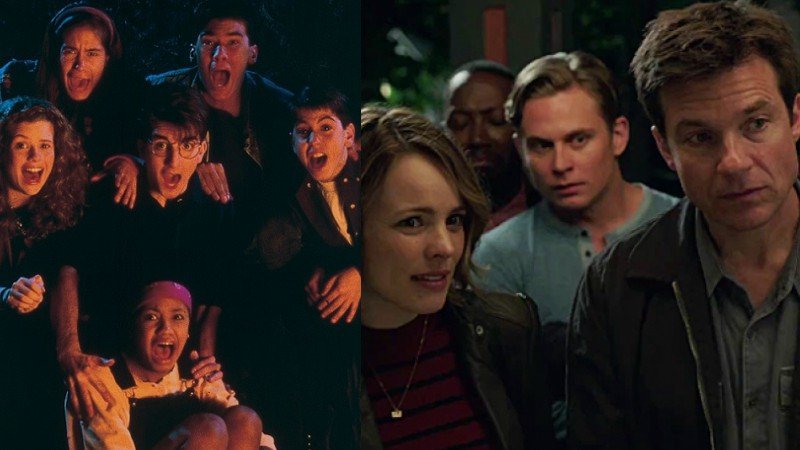 And amid the chaos that ensues over its 100-minute run, the film doesn’t skimp on giving its supporting characters something to do either. Lamorne Morris’ Kevin becomes hell-bent on finding out which celebrity his childhood sweetheart-now-wife could have possibly slept with after an awkward round of Never Have I Ever. Elsewhere, the handsome dimwit of the group, Ryan (Billy Magnussen), finds himself unexpectedly falling for Sarah (Sharon Horgan) — the “brainy and British double threat” he invited from work in an attempt to put an end to his perpetual game night flunks. It’s Jesse Plemons who steals the show, though, as Max and Annie’s dead-eyed, Westie-loving neighbor who wants nothing more than to be included in their Saturday night soirées.

But Game Night isn’t just after mindless laughs. Rather than resorting to slapstick, it boasts a witty, razor-sharp screenplay and a fleshed out story. And, with Max and Annie’s discussions on both fertility and future at its center, characters you’ll care about. And how often can we say that about a comedy?