Written and directed by Heather Graham this ribald comedy about a woman desperate to improve her professional and romantic lives.It's easy to see that Heather Graham is working out some personal issues with her directorial/screenwriting debut in which she also stars. Depicting the frustrations of an aspiring screenwriter, Honey (Graham), who can't get her boorish, action movie star/boyfriend to take her seriously, Half Magic is a lighthearted ode to female empowerment, and its theatrical release feels perfectly timed to the MeToo movement. While the pic proves too frivolous to make its satirical and social points fully register, it offers to divert pleasures along the way. Needless to say, Graham's fans, in particular, will eat it up. 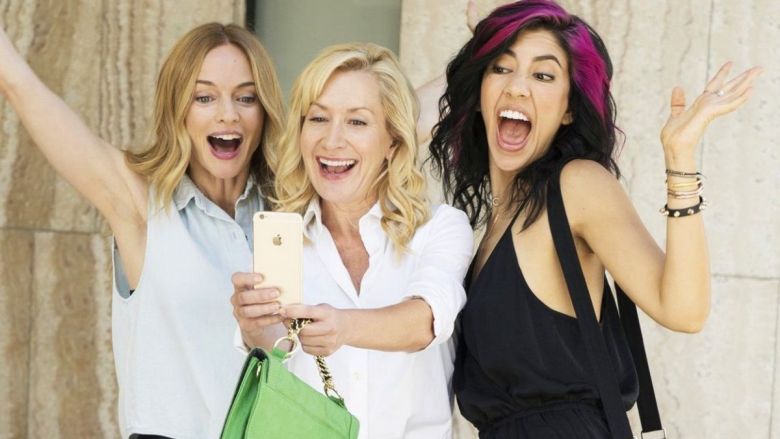 Speaking of eating it up, graphic discussions about oral sex are a running theme in the film, which gives you an idea of its ribald sensibilities. Those are also readily apparent from the opening scene showing Honey being shagged from behind while standing up, with her partner, Peter (Chris D'Elia), clearly having little interest in anything but his own pleasure. Peter also routinely shoots down Candy's workplace suggestions. In one, she questions, among other things, why sluts in horror films all need to be brutally murdered. "I like sluts!" Honey declares at a script meeting, to no avail.

Free-thinking and sexually liberated, Honey is guilt-torn as well, as evidenced by the recurring flashbacks to the sermons of her childhood preacher (Johnny Knoxville, very funny) in which he warns that sexual temptation will lead to the gates of hell.

Attending a "Divine Feminine" workshop led by a guru (Molly Shannon, clearly enjoying herself) who advises the attendees to honor each other's "bodacious tatas," Honey meets two new friends: Eva (Angela Kinsey, The Office), who's hopelessly insecure about her looks and still pines for her ex-husband (Thomas Lennon) who left her for a much younger woman; and the mystical-leaning Candy (Stephanie Beatriz), trapped in a long-term relationship with a crass boyfriend who expects her to do his laundry even while he's seeing other women. 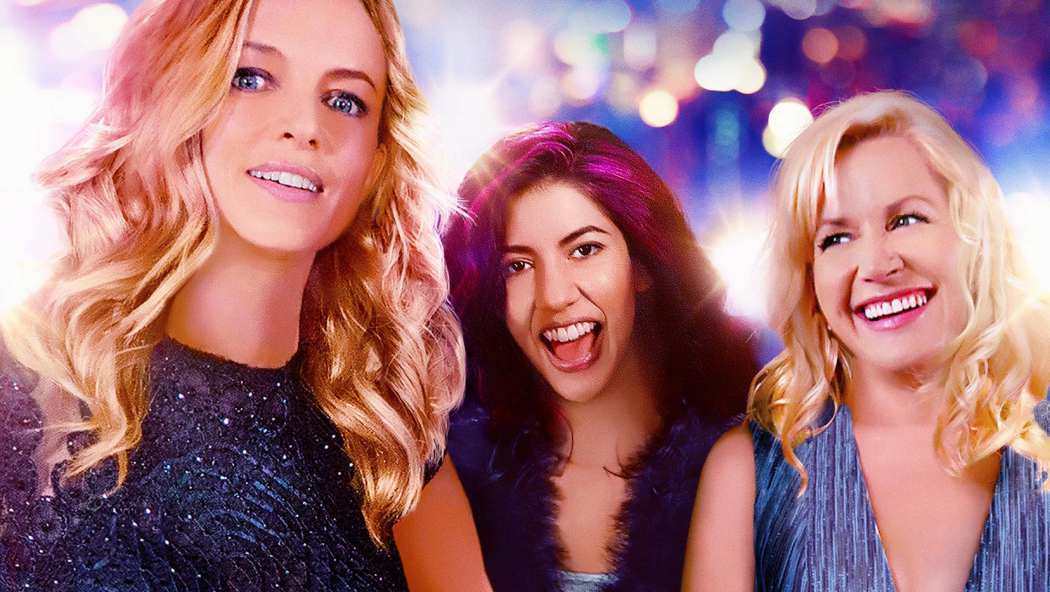 Forming a close bond fueled by mutual frustration, the three women agree to a "good guys only" pact and set about improving their miserable romantic lives. Honey meets and falls for a New Age-type guy, not so subtly named "Freedom" (Luke Arnold), who brings her to new heights of sexual ecstasy; Eva meets the perfect man (Jason Lewis), although she can't bring herself to get naked in front of him; and Candy, much to her delight, discovers that her boyfriend has a secret desire to be dominated.

Honey eventually discovers that the most effective way of achieving self-liberation is through self-gratification, as shown in a steamy scene in which she tries out various musical accompaniments while joyously pleasuring herself.

Half Magic feels a little half-baked in its scattershot melange of raunchy humor, social satire, and feminist tropes. That it works to the extent it does is due to the talents of its appealing female leads, who score consistent laughs, and the well-earned authenticity that Graham brings to the milieu. Watching her character deal with her personal, sexual and professional travails, it's hard not to get the feeling that every comic moment seems to stem from some painful experience.