Now as the report is out, we all know the success story of Black Panther with $235 million over the long holiday weekend. Under the expert guidance of director Ryan Coogler and cast of the film, the film brings the fictional world of Wakanda to life. It becomes really difficult for any franchise having 18 movies deep to make new films with a fresh feel and new idea; however, the director has overcome the fear and has made this masterpiece that is a breath of fresh air and something that feels quite rare in the superhero cinema today.

In this article, we have broken down some best aspects of the movie, so read on to explore more about it just in case you have watched the movie yet or even if you already did enjoy recalling the best part while reading through this article: 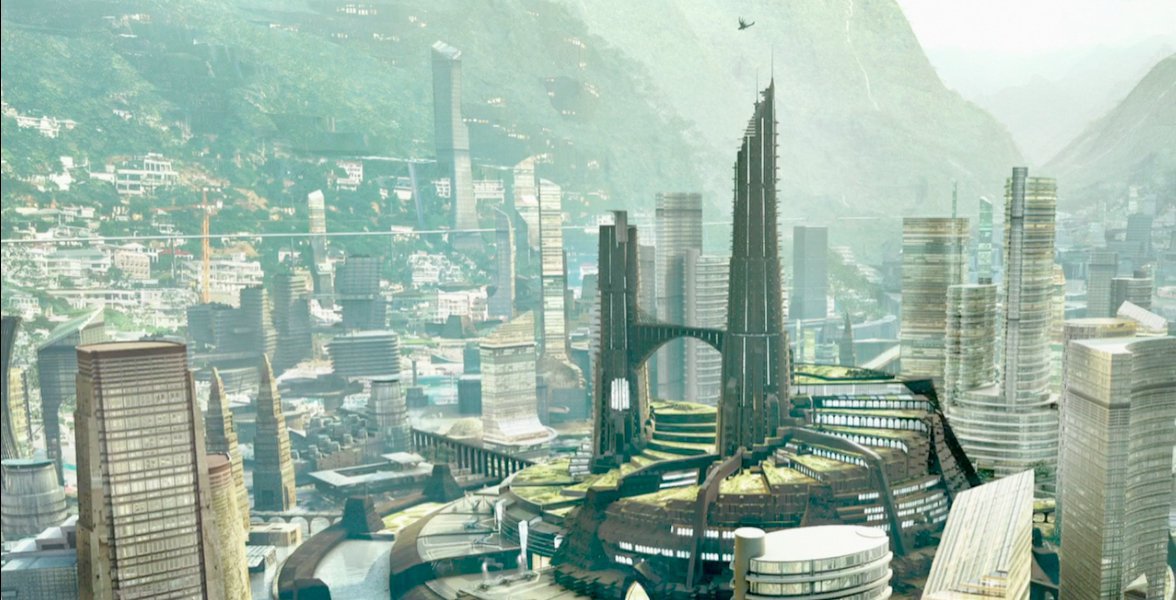 Do you remember the epic battle of The Avengers? If you are a die-heart fan of Marvel, then you would know about the part of it. Well, it is the most memorable part of the movie as despite being a real city, the Manhattan of The Avengers has no real life to it which results in a total fail of the battle scene. Even Marvel film Thor has the same issue of a lack of place being well defined. Contrary to this, Black Panther has successfully tackled with the movie’s most memorable character- Wakanda. Technically, it’s not a character; however, it is tough to any single facet of the movie that works. 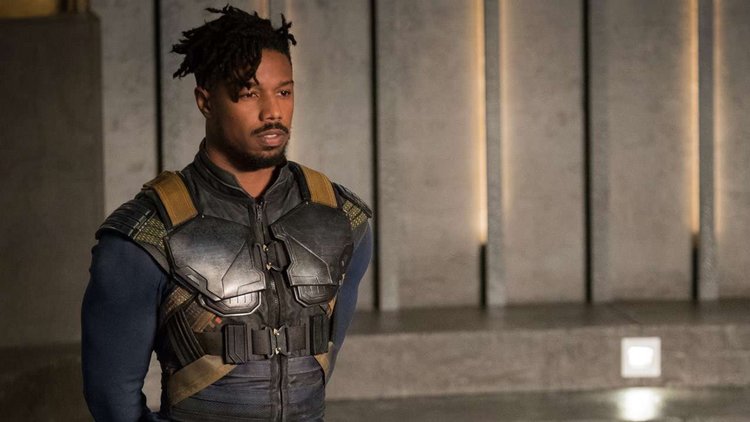 Now after watching Michael B. Jordan’s villainous performance in the film, it comes as no surprise that he has turned into a marvelous actor and this is one of his best performance so far. Being a great fan of Marvel Comics characters, we know Killmonger role and the actor has exempted the character traits and portrait it in the way it should be done.  Killmonger is a character having two shades in it and that’s the best part about this character. 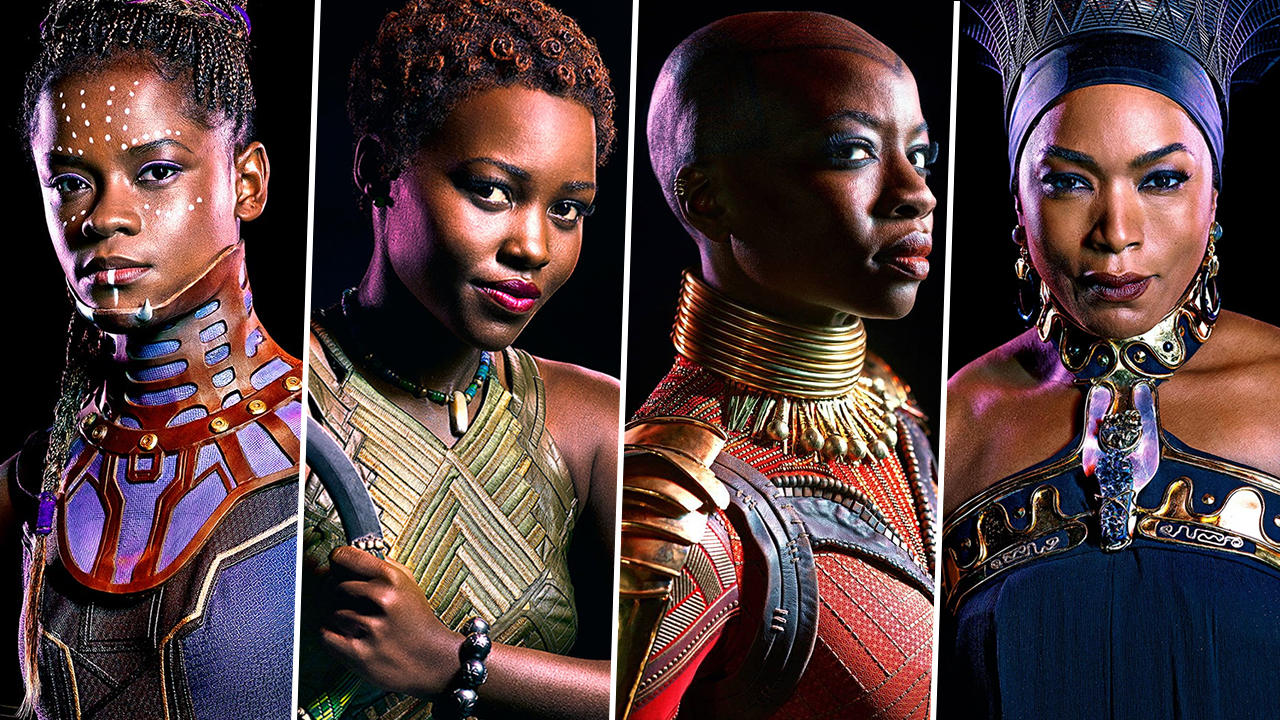 Undoubtedly, the cast of the film has a leg up on those of other Marvel films in terms of Michael B. Jordan as Killmonger, Lupita Nyong'o, Danai Gurira, and Letitia Wright come in and further steal the show. Being a leader of the Dora Milaje army, Gurira’s Okoye emerges as a moored, unwavering voice of reason with amazing combat skills while Nyong'o's performance as former GF Nakia defies typical superhero love interest expectations. Despite their explicitly stated romantic past, Nakia never feels like she's shoe-horned in as a love interest for T'Challa.

Black Panther is the BEST

While wrapping up this article, we would like to tell you that the aforementioned aspects that have been mentioned in this blog are just not all, there are many more. All you need to watch the movie and you could share with us in the comment section below. So hope you are all set to book the tickets to watch this ultimate phenomenon of the year.