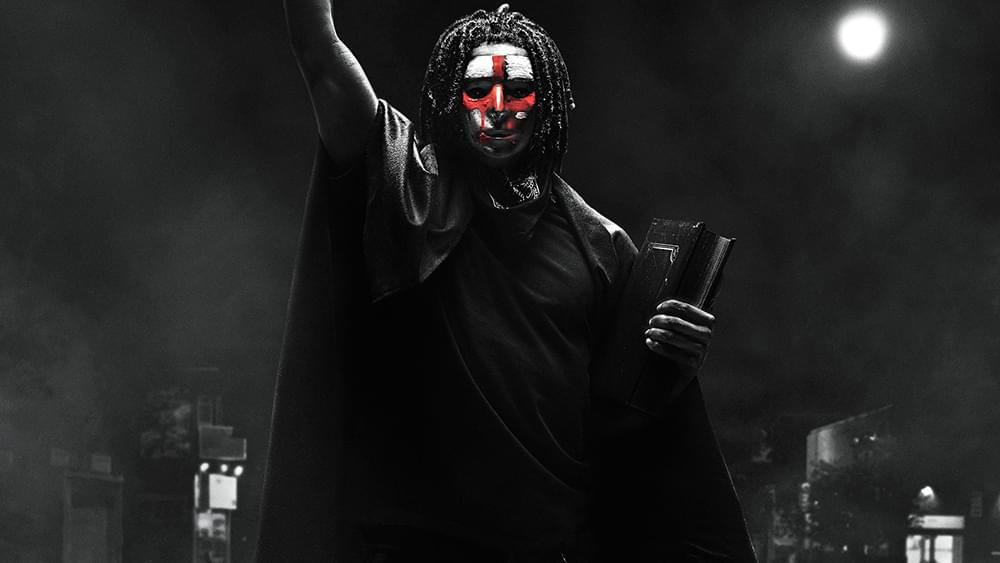 After viewing The First Purge, which details the events that led up to the inaugural purge - the yearly 12-hour window in which all crime becomes legal - it’s clear that the leading man on the dangerous journey, Y’lan Noel (who portrays Dmitri) can enthrall the audience with an impactful performance, but one can’t help but wish that his character had more to do. Conversely, Lex Scott Davis (who portrayed Dmitri’s older sister Nya) proves to be an excellent supporting character and a primal older sibling, while also serving as a pacesetter in terms of plot. Her character has urgency, evidenced by her desire to protect her brother and the others along the way.

Dmitri’s ultimate goal in the film is to protect the neighborhood, a task that’s difficult to swallow and sends him in many different directions. In all, the presentation of his missions feels sporadic, as the film never quite spends enough time on each individual task to let the audience fully digest it. The last act is the most entertaining, but it couldn’t make up for the scenes that strung along in acts one and two.

As an origin story, The First Purge attempts to shed light on the very first purge of its kind. And while the reactions from individuals in lower class neighborhoods were seemingly realistic - none of them seemed to understand the gravity of the threat, and subsequently partied in the middle of the street after the purge commenced - the complacency in their reaction lasts a little too long and hamstrings the pace of the film. 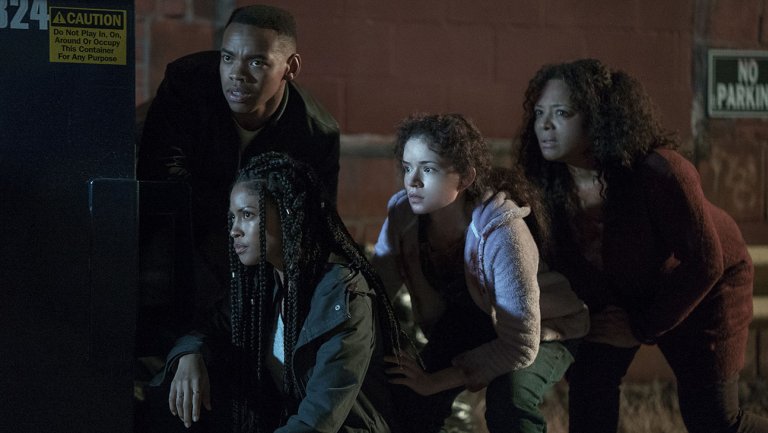 In terms of presentation and style, director Gerard McMurray spends much of the film experimenting with the motion of light. The most notable example of this comes during a blackout in a housing project while an active fire alarm blares loudly to simultaneously light up the frame. Later, it’s used to create an unease that spreads when the usage of light gives the protagonist the upper hand against several gunmen.

The First Purge also has several moments that wink at real-life news events that have dominated American society recently, whether they be a government that has become violent, and almost totalitarian or a police force that prioritizes brutalizing lower-class citizens.

In the film, government officials have an agenda to systematically murder as many members of the lower class as they can within 12 hours. Government assassins, along with many other groups, storm Staten Island and raid apartment buildings in impoverished communities. And, several men dressed as police officers stand over a badly beaten black man as he crawls to first base in an empty baseball stadium.  The idea that the government doesn’t care about the lives of any living human being, of any race, religion, and ethnicity, isn’t a far-fetched notion, especially for a movie like The First Purge, and director McMurray touches on several aspects of this.

As a whole, The Purge franchise is classified as a horror with several overlapping traits of a thriller/suspense. However, it also possesses dramatic aspects, deeply embedded within the characters and story, that exist as pillars to welcome the audience into a world that feels familiar, but in reality, is a realm that we’ve never seen. And despite its shortcomings, The First Purge ultimately fits nicely into that drama/horror/thriller/suspense hybrid.