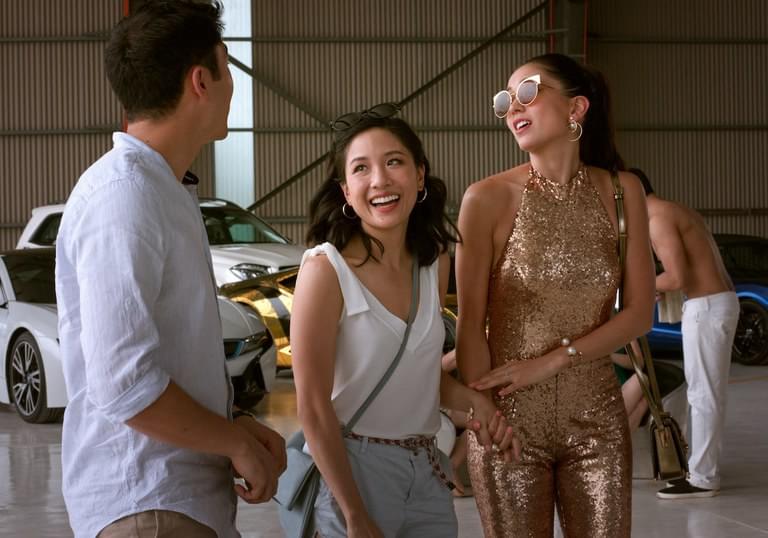 Crazy Rich Asians, a film adaptation of the novel by the same name, is a delightfully funny romantic comedy with deep cultural significance and gorgeous visuals. Behind the glitz and glamour of the setting lies a sweet, relatable story that centers around fighting for love and the challenges of finding a balance between individuality and assimilation.

The premise is fairly simple and recognizable but is also packed with some serious laughs and standout moments. Rachel Chu (Constance Wu), an Asian-American Economics professor at NYU, has been dating Nick Young (Henry Golding) for over a year when he asks her to accompany him to a wedding in Singapore. Unbeknownst to Rachel, Nick’s family is one of the wealthiest in the country. She is quickly met with disapproving eyes from Nick’s mother Eleanor (Michelle Yeoh).

What ensues is an opulent tour of Singapore’s most beautiful places, ranging from ritzy islands to lush private parties, though the true magic lies in the performances by the cast. Wu is absolutely charming and hilarious, and her dynamic with Golding is enthralling to watch; it’s easy to root and cheer for their love story. Rachel’s best friend Peik Lin Goh (Awkwafina) also packs a punch with her comedic one-liners. 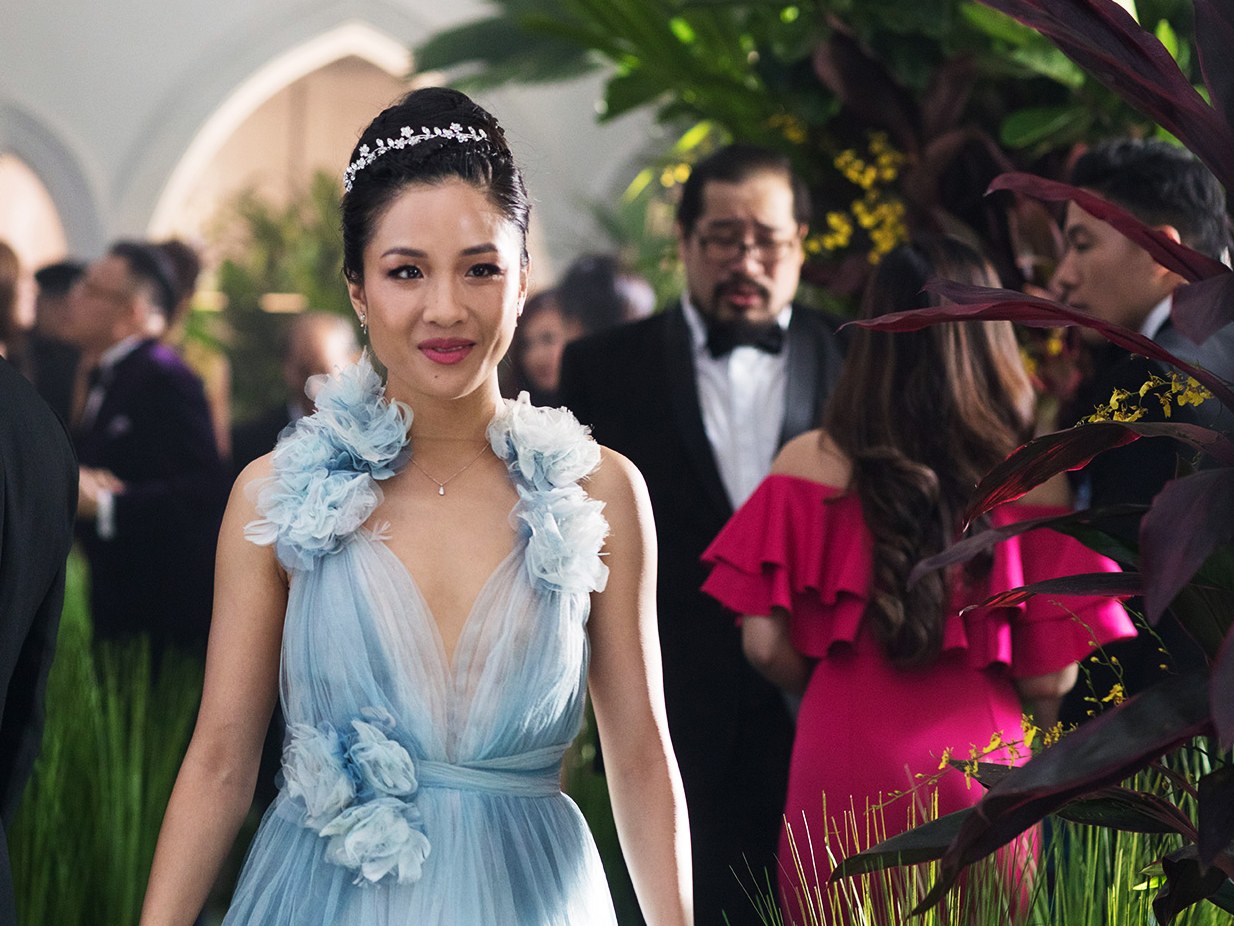 The real triumph in Crazy Rich Asians doesn’t have anything to do with being crazy rich at all. The real power lies in the big-screen portrayal of what it’s like to be the son or daughter of Asian immigrants in the United States. Audiences have seen this played out in films like The Joy Luck Club and TV shows like Fresh Off the Boat, and director Jon M. Chu portrays the experience through a similarly refreshing lens that still feels unique.

Chu succeeds at enamoring audiences with stunning visuals while also bringing forth an even more important narrative. It is more than a love story; it is about a demographic group that has been largely overlooked in Hollywood. It spotlights classism, the clashes between Eastern and Western cultures, and the people stuck between these two worlds.

Further, irrespective of ethnic background, most people can relate to the desire to please one’s parents as they search for their purpose. The commentary Chu offers almost manages to subdue some of the more clichéd moments, like the overused rom-com heroine-needs-a-makeover scene.

Crazy Rich Asians is a romantic comedy that makes audiences laugh out loud and root for its leads while also feeling new and presenting larger motifs about representation and familial expectations. One can only hope that this take on the genre persists.