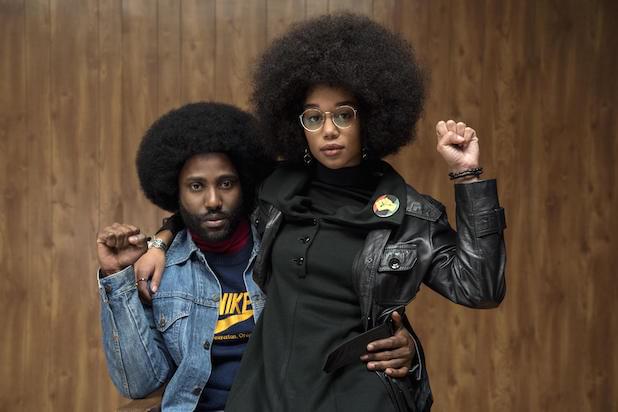 If there was ever a movie to speak candidly to modern interracial relations, it’s Spike Lee’s painfully hilarious film BlacKkKlansman. Lee, who is critically acclaimed for films like Malcolm X and Do The Right Thing, uses his brand of filmmaking and racial commentary to tell the unbelievable but true story of a black Colorado cop who manages to make his way into the Ku Klux Klan in the 1970s. BlacKkKlansman. Get it?

What ensues is a story that feels achingly close to real-life. In one of the first scenes, Ron Stallworth (John David Washington) is assigned to monitor a speech given by former Black Panther member Kwame Ture (Corey Hawkins) at a local college. Impassionately, Ture states that African Americans are “being shot down like dogs by white cops.” Taken out of the context, someone could easily think this was recently said at a local rally. Lee, with his crude humor and pointed message, makes viewers ask themselves: Should we laugh or cry in the face of this movie?

Lee wants to make you feel uncomfortable (as everyone should), and he succeeds. Stallworth finds himself frustrated by his mundane workload at the local police station when he sees an ad for the KKK stating that they are “recruiting” – white people, that is. Amusingly, Stallworth grabs the phone, puts on his ‘white person voice,’ and spurts out his best racist banter, convincing the local Klan leader Walter Breachway (Ryan Eggold) to meet in person. 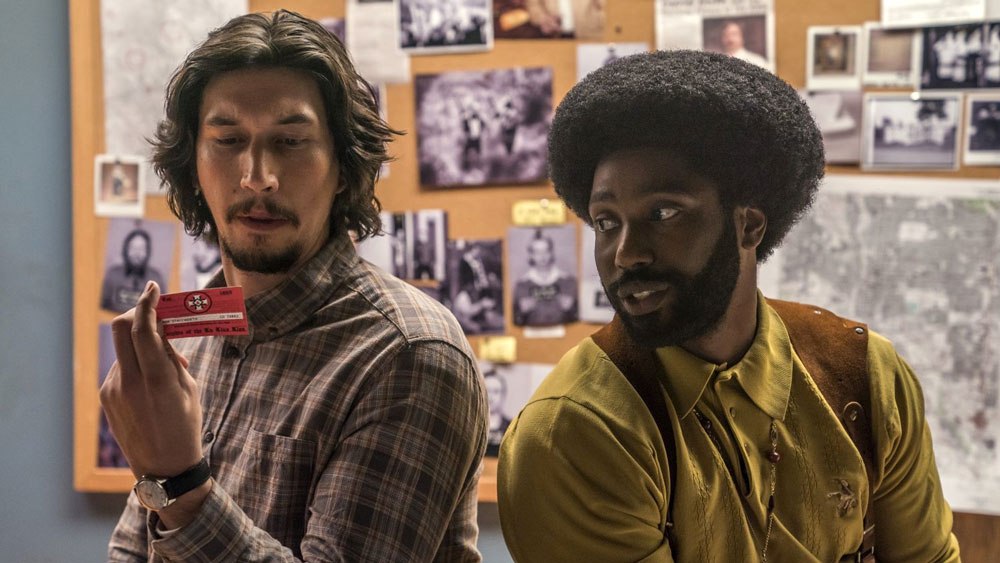 But, there is just one little problem there, as you can probably imagine: Stallworth is African American. To solve this, Stallworth recruits his colleague Flip Zimmerman (Adam Driver) to go undercover pretending to be Stallworth, join the klan, and find out about any of their potentially violent activities. An irony here is that Zimmerman’s character is also Jewish, meaning he would theoretically be a target of the KKK as well if he wasn’t going undercover.

Hilarity mixed with sober realities plays out simultaneously through tense encounters as a result of this.

Strangely, one of the funniest parts of the film is the friendship that Stallworth and the KKK’s famed leader David Duke (Topher Grace) develop over the phone. Stallworth does not hold back with his convincing racial slurs and banter, and Duke’s witless agreements make you inevitably burst out into laughter. That is until you remember that there are other similar, more powerful leaders out there responding similarly in the real world.

The power in the film lies in the parts that almost feel like caricatures of our realities. Topher Grace’s David Duke seems too extreme, too hilariously vile in his thought process…until you take a moment to YouTube any of his speeches and realize that this is real. There’s also the beautiful and passionate Patrice Dumas (Laura Harrier), who befriends Stallworth not knowing he is a cop, all the while referring to the police as “pigs.” The juxtaposition of scenes like when Klan members are yelling “white power!” while a group of African Americans yells “black power!” almost feels like overkill. That is until audiences get to the last few minutes of the film to see interpolated scenes from the white nationalist march in Charlottesville, VA in 2017, and several scenes of Donald Trump’s rallies, to drive the point home.

With that juxtaposition, Lee emphasizes: yes, this is meant to be entertaining but this is also meant to make you open your eyes. If this film doesn’t make you want to go out and do something, then perhaps nothing will.