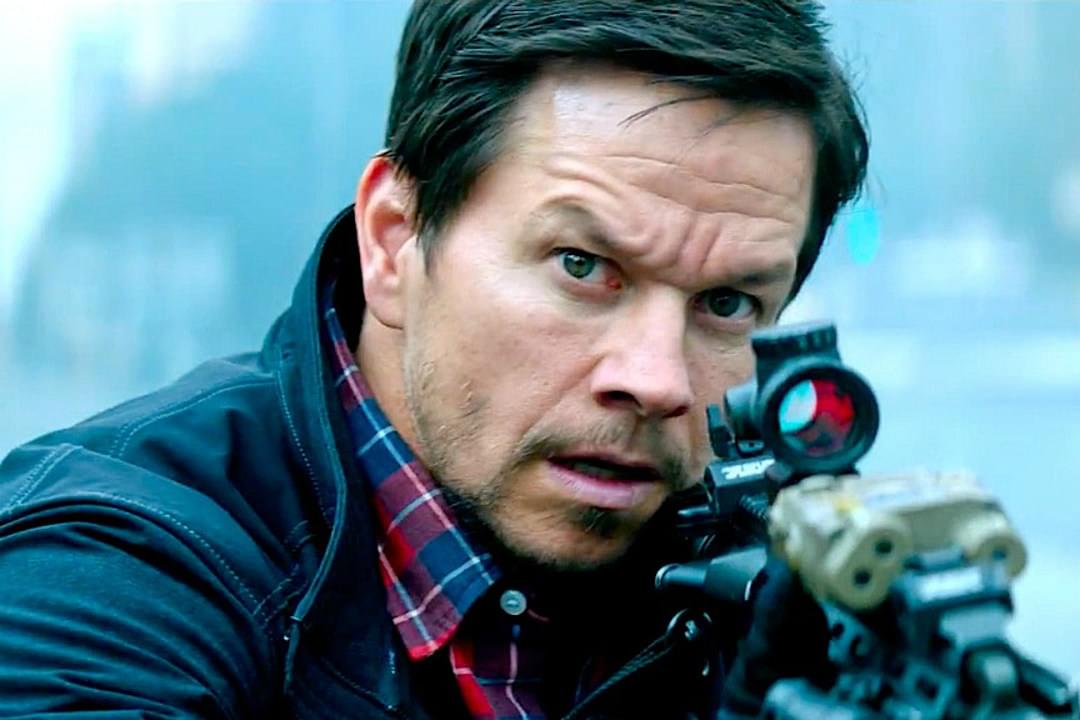 Mile 22 is fast-paced, adrenaline filled, and a bit chaotic. An updated take on the “behind enemy lines” story, its action sequences are strong, although a lack of a coherent story knocks it down a notch. Still, there is just enough to salvage the film and make it watchable, and it really hits its stride around the halfway point, as a number of tense moments in the second half make the remaining minutes fly by.

The film follows what is described as America’s best kept and most dangerous secret: the Overwatch team. As hinted in the film’s tagline (“Option 1: Diplomacy; Option 2: Military; Meet Option 3”), Overwatch is called into action when diplomacy and military tactics fail. The team has two leaders: the troubled yet hyperintelligent James Silva (Mark Wahlberg) heads the ground effort and while James Bishop (John Malkovich) handles things behind-the-scenes. Alice Kerr (Lauren Cohan) serves as Silva’s right-hand woman, and her days are spent doing the grunt work, e.g. collecting information and interviewing informants, while also juggling the responsibilities of motherhood. 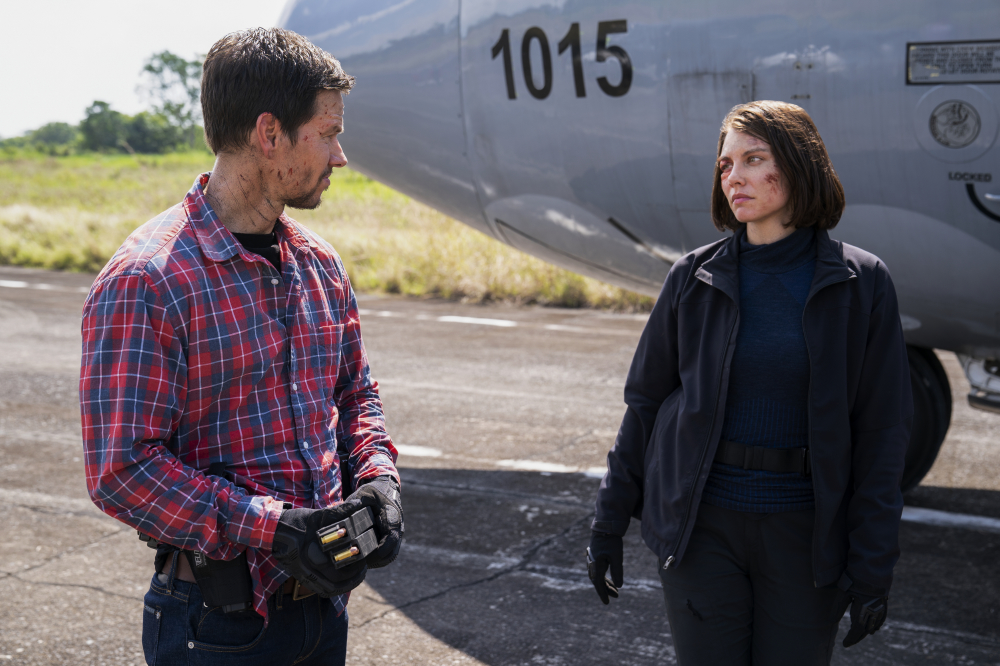 The team is stationed in Indonesia and tasked with locating several pounds of radioactive powder. After a stretch of bad intel, they finally catch a break when Li Noor (Iko Uwais), a local police officer gone rogue, enters the U.S. Embassy with an encrypted hard drive that contains the exact location of the radioactive substance. Knowing he has leverage, Li offers the information in exchange for asylum in the U.S. Overwatch is subsequently enlisted to take Lion a dangerous 22-mile journey to the airport.

Director Peter Berg values action over the plot in this film, so viewers should expect something in the vein of the Fast and Furious movies, just with more guns. Although this can be frustrating, Berg and co. don’t pretend like the movie is something it isn’t. The acting is never that bad, and Cohan’s performance is especially strong. Wahlberg nails most of his action scenes, though he is laughably bad during some of his monologues (or rants). The choreographed fight scenes are also spot on, and the sound design makes every gunshot and explosion feel eerily authentic.

The presentation can really immerse the audience in the chaos, but Berg does get too cute in a few scenes, using extreme close-ups and awkward shots that remove the viewer from the action. When combined with a hefty dose of flash-forwards, things like this make the film feel broken apart at times and don’t allow some of the action sequences to flow smoothly.

Mile 22 oozes with patriotism, guns, explosions, and lawlessness. Entertaining? Yes, but that’s all you can really say about it. Hampered by a slow start and a convoluted story, it is cemented right in the middle of the action film genre. It is a fun ride, but don’t expect something more.