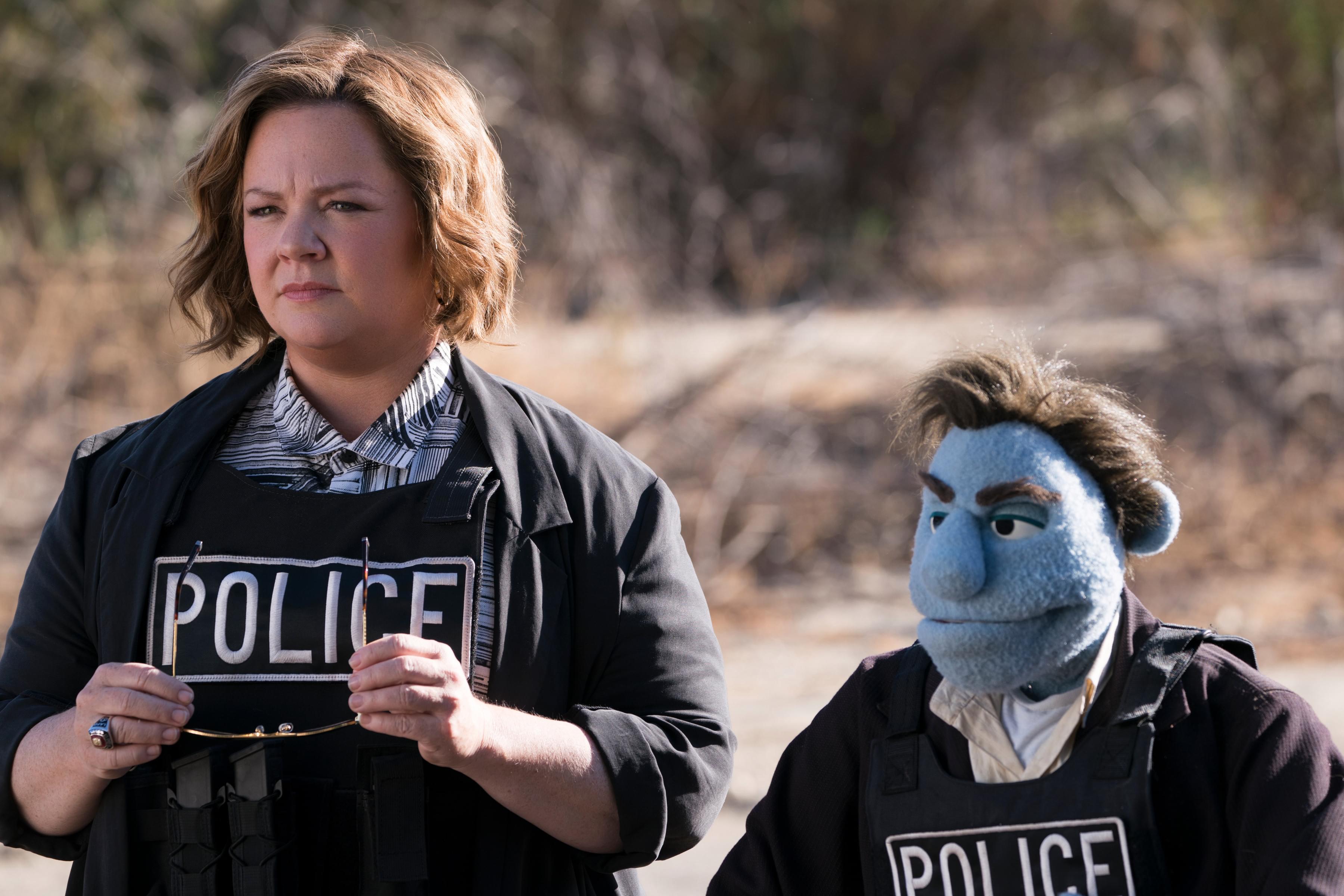 The Happytime Murders plays out as more of a slow-moving disaster film than the comedy it’s touted as. Somehow, a 90-minute film becomes an endurance match, as the audience waits in silence for the plot to pick up, a funny moment to arrive, or the credits to roll. Mercifully, the credits are a welcome end to what could have been comedic gold.

Melissa McCarthy plays the bland and stereotypical Detective Connie Edwards. Despite being famous for spitting vitriol while bringing the awkward laughs, McCarthy manages to go through the motions of sticking to the lifeless script.

Voicing Phil Phillips, the puppet opposite her, is veteran Muppets voice actor Bill Barretta, who brings a joyless rendition of Phil, a washed-up puppet cop who has nothing original, insightful, or funny to say. He must reunite with his former police partner Connie to help solve a homicide he witnesses and stop the murderer from killing the puppet cast of a television show. 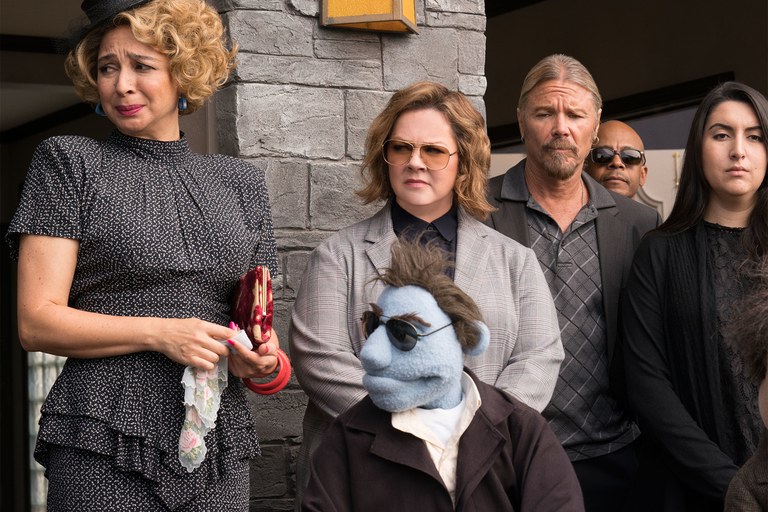 While humanizing puppets by creating adult-oriented scenes works well in a movie like Ted, the over-the-top spectacle scenes of The Happytime Murders are like a desperate cry for help. The puppet one-liners and the scenes between Connie and Bill’s secretary Bubbles (Maya Rudolph) should be funny, but a glut of unpolished awkward moments kill the humor.

As the plot progresses, Connie and Phil are able to bury the hatchet, which would work in a normal buddy cop film. However, The Happytime Murders strives for more of a film noir feel, and the “bygones be bygones” routine comes across as inauthentic and leads into the biggest failure of the whole thing. The audience suited for puppets is often children, while the audience suited for film noir are usually sophisticated filmgoers. A crowd looking for blue humor and expecting a Sesame Street parody will be sadly disappointed by the lack of cultural references, and the ones present in the film are either uncomfortable or disappointing.

The Happytime Murders may be the ultimate example of Hollywood nepotism in that director Brian Henson tries to cash in on his father Jim Henson’s name and legacy. While Jim Henson collaborated with Sesame Street and brought the Muppets to life, Brian simply follows in his footsteps without raising the bar. The pitfalls of the movie are made worse with the knowledge that Brian took over the Jim Henson Company from his father and created a live adult-oriented improv show called Puppet Up! On the surface, The Happytime Murders should be a hit, but it misses the mark.

In terms of the script, writer Todd Berger manages to outline an archetypal world where puppets and humans coexist. Yet, while he ticks all the boxes for what you would find in a real-life setting, he also leaves out any obvious emotional tie-ins to things like racism, in addition to falling short on the humor front.

The Happytime Murders may find a happy home in the heart of young, indiscriminate filmgoers who have missed spectacles like Team America: World Police or classics like Who Framed Roger Rabbit? Conversely, it may also make its way into ‘worst-movie-of-all-time’ collections and see film sadists punish themselves by viewing what should be left for dead.