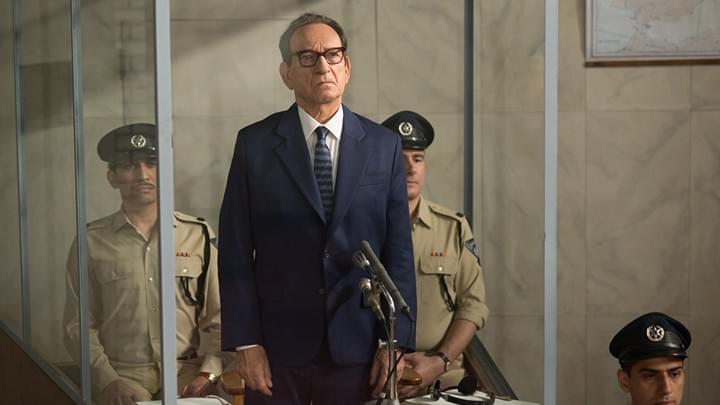 Fifteen years after Nazi Germany’s defeat in World War II, one of the head architects of the Holocaust, Adolf Eichmann, still remained at large. That is, until a Jewish-German expat tipped off the Mossad, Israel’s intelligence service, and revealed that the mastermind behind the “final solution” was alive and well in Buenos Aires, Argentina. This kicks off Operation Finale, a real-life mission to capture Eichmann that is chronicled in this film of the same name.

The movie uses a mix of subtle nods as well as rousing on-the-nose speeches to convey what’s at stake for the Israeli agents tasked with capturing Eichmann (Ben Kingsley). Their countrymen bear numbers tattooed on them in concentration camps. Agent Peter Malkin (Oscar Isaac) can’t stop imagining how his sister, Fruma, and her young children were slaughtered. Before embarking on their mission, Malkin and his team are reminded by the Israeli prime minister that this is their people’s chance to charge their executioner for the death of six million European Jews. In doing so, however, they risk violating Argentina’s sovereignty and inciting further violence against Jews in Argentina, especially if their mission fails. 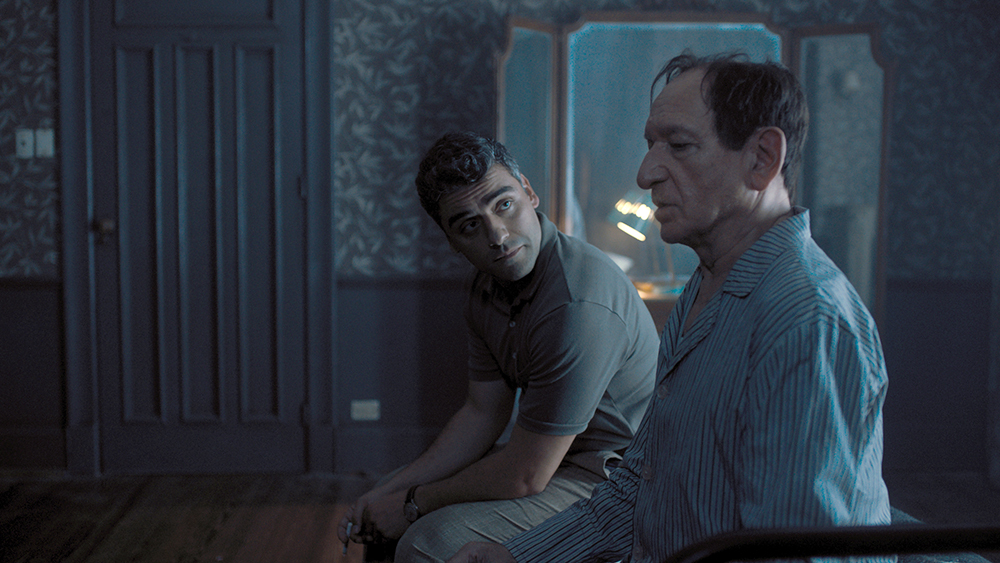 Although the stakes of the situation are clearly extreme, the unfolding of the mission is slow-moving by comparison. Of course, this is because the story is based in real history and political maneuverings rather than the lean, over-the-top heists of stories based in fiction. Oscar-winning composer, Alexandre Desplat’s score does provide a dramatic assist here, amplifying suspense using tense strings, discordant xylophone keys and ominous military motifs at key moments. There are also a few other tricks in play to make the team’s maneuverings more cinematic, a notable one being a scene in a café in which a reel of film is tracked as it’s passed from agent to agent via a coffee creamer. Unfortunately, the bigger chase scenes lack similar energy or payoff.

The real-life Eichmann famously inspired writer Hannah Arendt to coin the phrase “the banality of evil.” Kingsley embodies this well by delivering his lines with straight-faced heartlessness that also lacks hatred and a dignified, quiet remorselessness – these are qualities of a man who doesn’t seem to understand the impact of his actions, qualities that match the exact definition of the “the banality of evil” as outlined by Arendt. Kingsley’s performance anchors the entire film, though Operation Finale does boast a credible ensemble cast who do what is required of them. The only time Kingsley’s performance wavers is through no fault of his own. Eichmann was in his 30s during WWII, and during flashback scenes, director Chris Weitz regrettably makes the decision to reverse-age Kingsley using distracting, eerie wrinkle-smoothing computer effects.

While it might not rank among great post-war films like Judgment at Nuremberg, Operation Finale does a respectable job of telling a true and thrilling story that’s worth remembering.