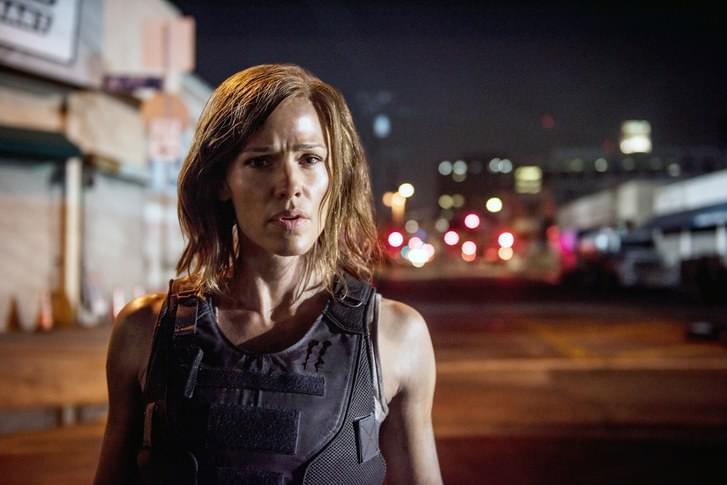 Jennifer Garner deserves to be an action star. When one combines her athleticism and steely reserve with the air of maturity she’s acquired since the end of her five-season tenure on Alias, it seems like a no-brainer that she could carry her own film or even franchise. While Garner does her best in Peppermint, her first big-screen action flick since the painful Daredevil spinoff Elektra, she can only do so much with the thin plot and her heroine’s bland, one-dimensional characterization.

Garner stars as Riley North, a woman who survives the drug cartel drive-by shooting that slays her husband and young daughter. Though she was able to pick the three murderers out of a lineup, they avoid punishment thanks to the cartel’s network of crooked cops, attorneys and judges. Denied justice, Riley drops off the grid and trains for five years until she has the skills to exact her revenge, contradicting advice that she had given her daughter: “You can’t go around punching people who are jerks. Then, you’re just as bad as they are.” 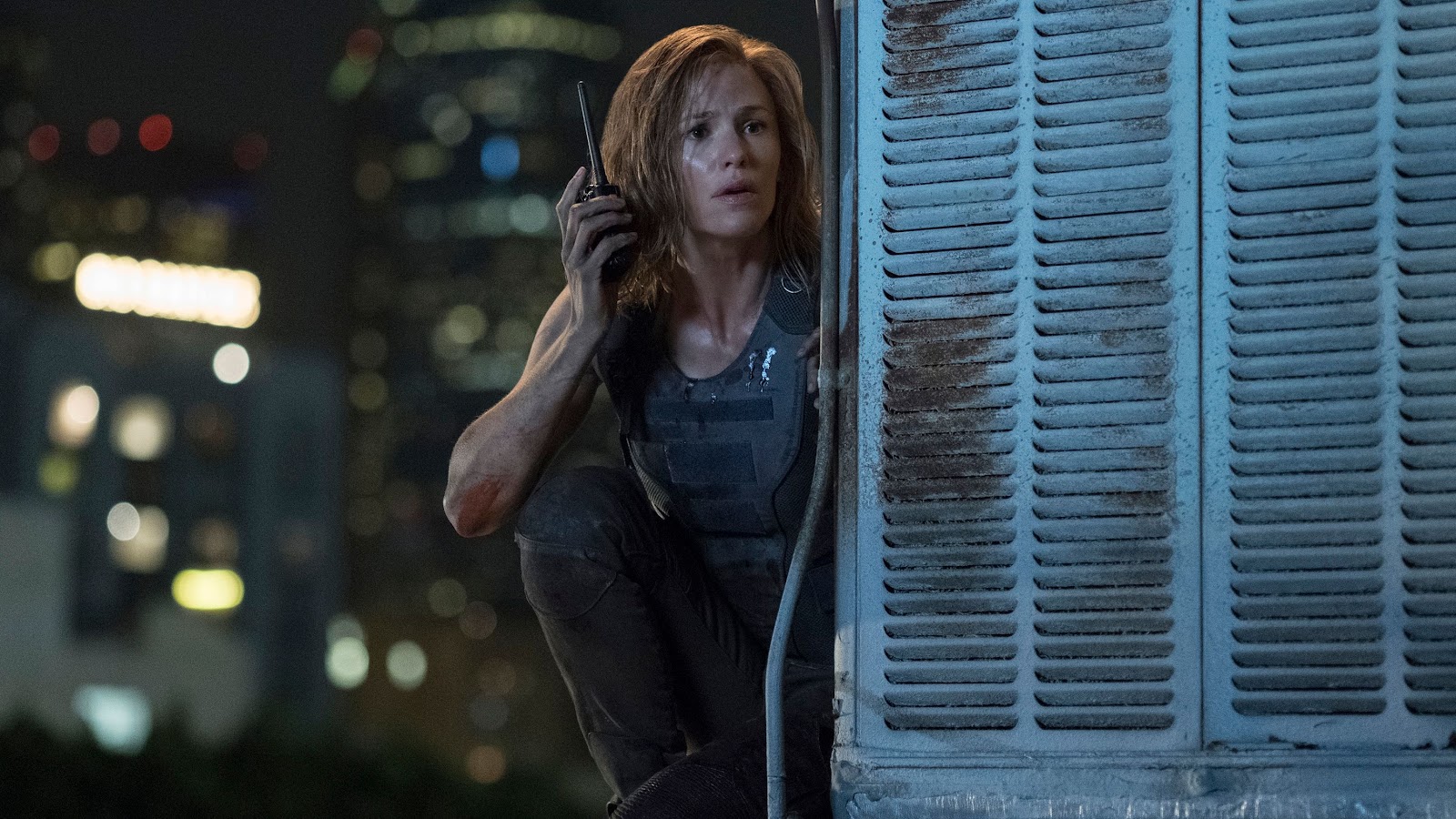 Unfortunately, many of the most enjoyable and interesting parts of Riley’s evolution from working mom to the ruthless killer (like a training montage) are not shown. Instead, these details are glossed over in a police conference room. Compared to the supporting characters trying to catch her, Riley doesn’t really talk or quip, except during a climactic standoff with kingpin Diego Garcia (Juan Pablo Raba), which minimizes the cleverness of her plan. Rather than confronting most of the bad guys who’ve wronged her, the bulk of her kills are described after the fact. This robs her violent victories of any sense of fun or righteous triumph, and the movie just slogs from one slugfest to the next between generic cop-and-henchman dialogue.

Thankfully, a shootout staged in a party store provides entertainment value: the juxtaposition of blazing guns with confetti and piñatas makes for a unique take on a firefight. Several other interesting visual themes are introduced that do not get fully fleshed out or tied together, like the fact that Garcia’s nickname is “guillotino,” and he has altars to a reaper-like angel of death. Riley is also referred to as an angel by the residents of the homeless camp where she lives, and she dons a tattered black cloak when sneaking into the party shop. It seems that a reference to angels would have made a more thematic and fitting title than “peppermint,” which is the flavor of ice cream that Riley’s daughter orders before she dies.

The film also misses out on opportunities to make Riley a richer character. A fascinating point of tension emerges when Riley discovers the seemingly heartless Garcia also has a daughter, but it is quickly brushed to the side. The story disregards how that might change her mission, or how she relates to her foe. The fact that she’s become one of the “jerks” she warned her daughter about by stooping to their tactics also lacks adequate exploration.

While seeing Garner back in her action element is satisfying, neither her character nor her agenda is really captivating. Peppermint is an adequate flick for fans of Garner or the genre, but it doesn’t do enough to stand out among the many other flavors of vigilante movies there are to choose from.