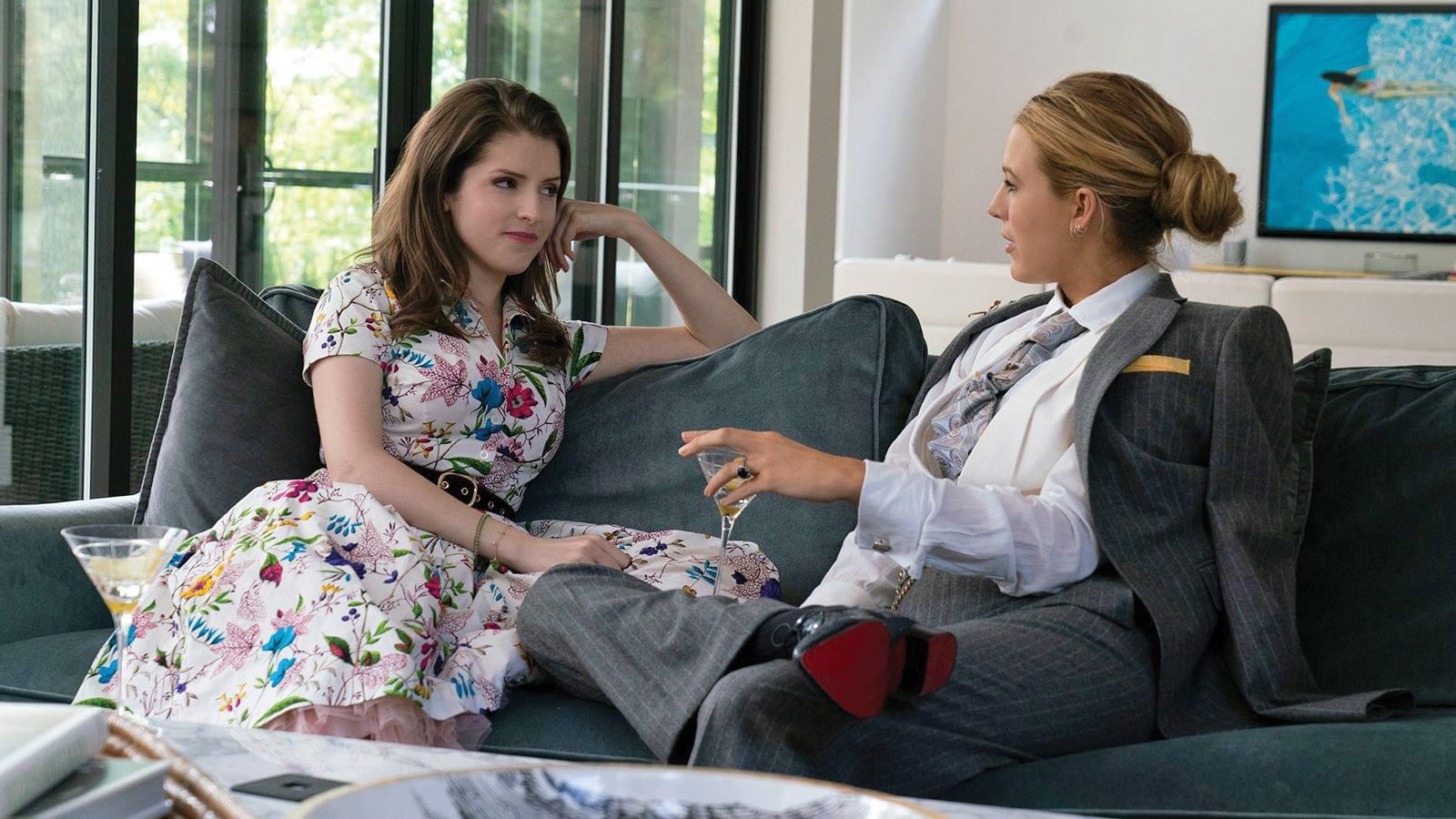 Paul Feig has made a name for himself directing female-led smash comedies like Bridesmaids, The Heat, and Spy. In A Simple Favor, he turns his eye for storytelling towards the noir genre, resulting in a clever, twisted, and darkly comic tale that taps into the modern fascination with true crime.

The ‘60s-style, Maurice Binder-inspired opening sequence with a groovy French soundtrack set the stage for the classic caper to come. Stephanie Smothers (Anna Kendrick) is a chipper widowed mommy blogger who meddles in the life of her first-grade son, Miles (Joshua Satine), and doesn’t click with the deliciously catty other parents (Andrew Rannells, Kelly McCormack, and Aparna Nancherla). When Miles befriends his classmate, Nicky (Ian Ho), she meets his mother, Emily (Blake Lively), a “beautiful ghost” in chic designer suits that make her seemingly float through life…while Stephanie struggles along wearing cheap, cheerful colors and cat socks from Target. 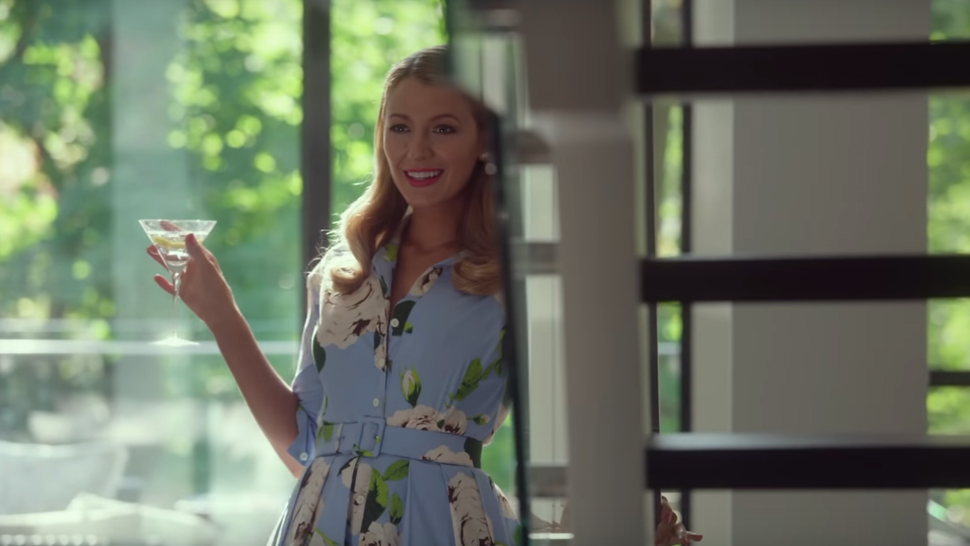 The pair form a bond over the course of several afternoons sipping strong martinis. Emily’s nonchalant attitude toward topics like sex, money, and death causes the attention-starved, buttoned-up Stephanie to reveal her own dark secret. When Emily suddenly goes missing, Stephanie realizes she didn’t really know her “best friend” at all. She gets too involved with Emily’s dreamy yet suspicious novelist husband, Sean (Henry Golding), and uses Emily’s disappearance to gain followers on her vlog, revealing her own potential motives.

Based on the novel by Darcey Bell, this soapy story’s unlikely protagonist offers a fun twist on the noir formula. Anywhere else, Stephanie might be a hapless rom-com BFF or an annoying supporting character, much like clueless pawn Noelle (Casey Wilson) in the seminal Gone Girl. In A Simple Favor, Stephanie’s awkward, overly apologetic suburbanite is a stand-in for the audience: a goofy “normal” person in the middle of a cinematic situation. At first, she provides humor and realism with her reactions, such as telling Emily that drinking martinis make her feel like she’s in a Bewitched rerun. As she goes to more extreme lengths to discover the truth, her naivete triumphantly evolves to cunning and cleverness. She begins putting Emily’s advice into practice by becoming a powerful woman herself rather than simply chasing the approval of one.

Feig’s comedy expertise shines through in unexpected one-liners that happen just moments after shocking admissions or twists, making the far-fetched situations more palatable and keeping the film from veering into melodrama. Many of these are brilliantly delivered by a deadpan Lively, who is finally able to flex her comedy muscles while still looking fabulous.

The movie drags as the twists mount in rapid succession and humor falls by the wayside, but the spot-on cast makes the successful genre-bending moments sing to create a cheeky, kitschy, modern thriller that plays with conventions.