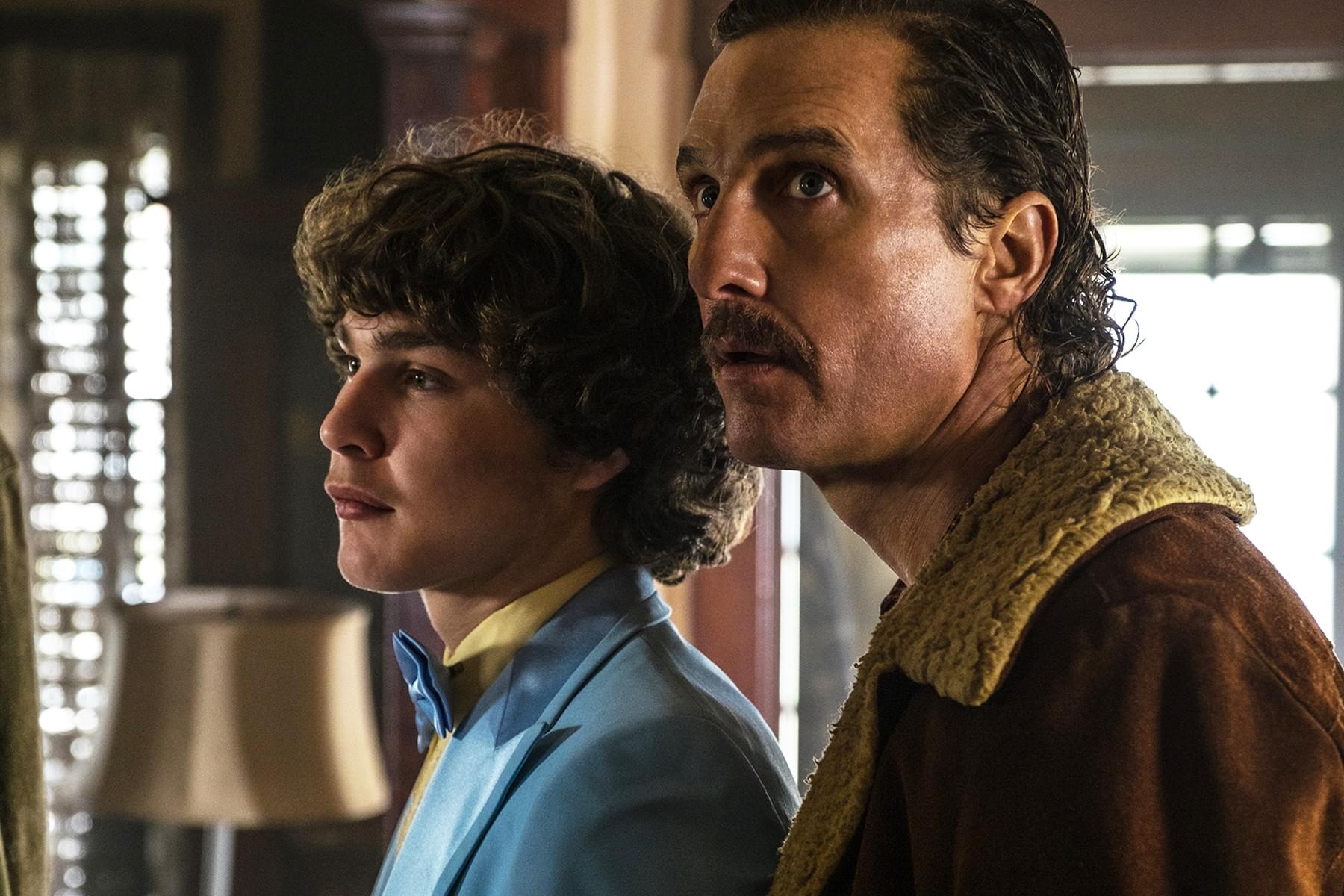 White Boy Rick, directed by Yann Demange and written by Andy Weiss, Logan Miller, and Noah Miller, is a true crime drama and cautionary tale with commentary on both police and political corruption. While the setup is solid, there are too many elements at play, and the script ends up unable to do them all justice.

Richard “Rick” Wershe Jr. (Richie Merritt) is an informant for the FBI during the cocaine epidemic in 1980s Detroit. When the FBI cuts their ties to Rick after managing their bust, he stays in the seedy underworld and becomes a drug kingpin who meets his downfall through both just and corrupt components of the system.

Though the material is decent, many important details are left out or glossed over in montages. The hurried nature of the storytelling leaves the viewer feeling as though they have watched a synopsis rather than a complete story. A few more well-developed details in place of fluff would make for a more satisfying watch. 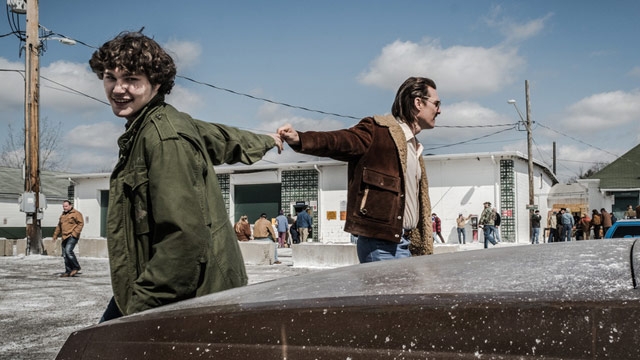 The principal players shine brightly under Demange’s direction. Matthew McConaughey gives one of the best performances of his career as Rick’s father, a man looking to pull his family out of a lower-class wasteland and ultimately seeking salvation for his son. Merritt, with no prior acting experience, brings down-to-earth realism to a larger-than-life character and stands out as the real joy of the production. Conversely, the performances from the supporting cast are far from notable. Exceptions to this are veteran actor Bruce Dern as Rick’s grandfather, and a breakout performance by Bel Powley as Rick’s sister, Dawn, whose embodiment of a strung-out junkie desperate to escape a bleak reality impacted the overall feel of desperation in the film.

The grittiness of the world the Wershes inhabit is accentuated by the cinematography. The home movie quality of the filming, including the occasional shaky hand, gives the feeling that the viewer is there, and part of that world. The music deepens this sensation, particularly during scenes involving the glitz associated with the lives of major players in the drug trade.

White Boy Rick provides two hours of entertainment and does a decent enough job depicting the lifestyle of the time. It also addresses just how easily poverty can cause someone to sink to levels they would not otherwise consider, and how quickly the player can become played. What it fails to present is a fully fleshed out story, which is why the film falls short of what it could have been.