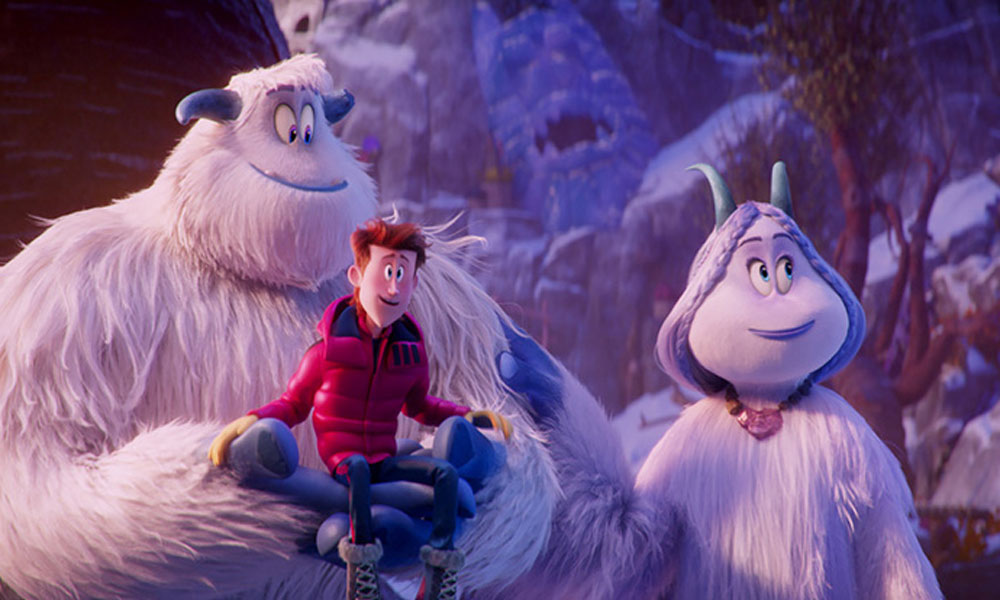 Smallfoot, based on the book Yeti Tracks by Sergio Pablos, has big intentions. It is an acceptable writing and directorial entry from Karey Kirkpatrick, with help from Clare Sera and Jason Reisig, but it seems bland and lacks the elements that make children want to watch a film over and over.

Migo (Channing Tatum) lives the life of a yeti, trusting in the wisdom of his people’s sacred stones and generally enjoying every day. He dreams of one day taking the place of his father Dorgle (Danny DeVito) as the gong ringer, though a chance encounter with a legendary “Smallfoot” creature changes his path. His determination to prove what he saw leads him to Percy (James Corden), a failing nature show host. Together, they both discover that things are not always what they seem.

In the beginning, the story tries too hard to establish what it wants to say, which weakens the entire production. For adults, it might come across as a bit preachy, and for children, the message might be entirely lost. It does not accomplish its goals in as fluid a manner as other popular children’s films. Smallfoot doesn’t have the charm, the laughs, or the appeal to both children and adults; instead, it chooses to tread on the safe middle ground. 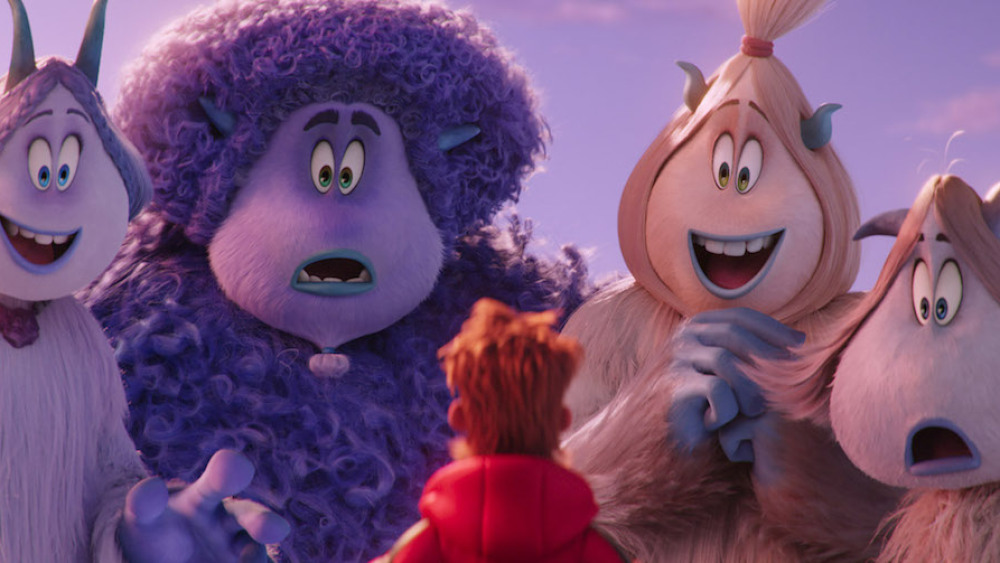 It also suffers from a lack of notable performances despite its cast, which includes Zendaya as Meechee, LeBron James as Gwangi, and Yara Shahidi as Brenda. The best aspect is that, apart from the main character, women drive the story: on the yeti side, Meechee leads a secret society, and on the human side, Brenda does not blindly go along with what Percy wants her to do.

The most notable exception to the performances is the rap provided to us by Common, who steals the scene (and perhaps the movie) in less than five minutes of screen time. This moment succeeds at both lifting the mood and elevating the story.

The animation and characterization are virtually flawless; each character’s look fits them perfectly. Every moment of the action flows seamlessly, with shots that are easy to follow without having to track it like a tennis match. The art department, from concept artists to clean-up animators, are the real stars of the show.

Smallfoot presents a message of what can happen when two opposing sides choose to see each other as monsters, but it does not do so in more than an average manner. Both children and adults will leave the theater feeling entertained, but unfortunately not memorably so.