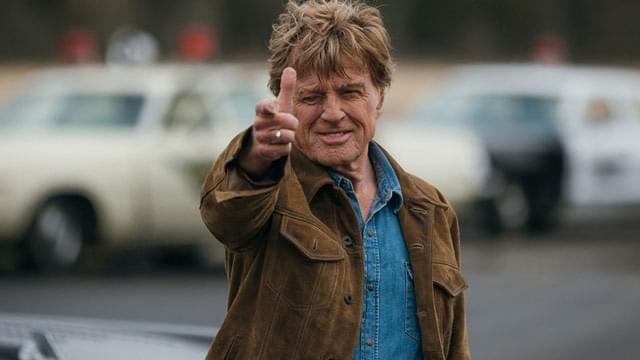 Forrest Tucker was an incredible criminal who spent the overwhelming majority of his life robbing banks and escaping from prison. The Old Man & the Gun expertly captures the final years of Tucker’s infamous crime spree and does so with both charm and class. Director David Lowery shines once again as he manages to create a film that not only captures the aura of the early eighties but also delivers a truly entertaining “catch-me-if-you-can” experience. Further, with the release coming at a time when Robert Redford’s long and accomplished career is winding down, The Old Man & the Gun is an extraordinary potential send-off.

As is immediately declared when the movie starts, The Old Man & the Gun is (mostly) based on a true story. Exploring the final heists of Forrest Tucker (Redford) and the Over-the-Hill Gang (Danny Glover and Tom Waits), Old Man is about doing what you love. Things open with Tucker robbing a bank in a very calm and unique manner. His style is quiet, discrete, safe, and most of all, effective. During a not-so-hectic getaway, Tucker spots a woman on the side of the road having car trouble. Being the gentleman that he is, the fugitive stops to give her a ride. The recently widowed woman, Jewel (Sissy Spacek), develops an instant connection with Tucker, although she never really knows what his true passion, and career, consists of. As Tucker and his gang continue on their mid-west crime spree, they catch the attention of local detective John Hunt (Casey Affleck). Hunt, who has all but given up on the world, is rejuvenated by the intriguing case of three senior citizens ripping off banks all the way to Missouri. 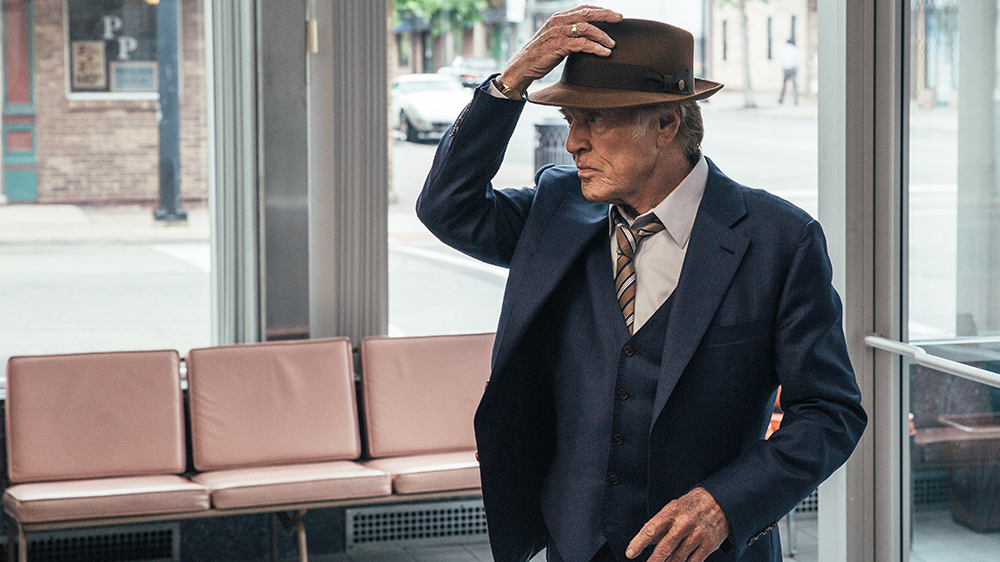 At its core, The Old Man & the Gun is really about passion and the things that make us tick. Lowery, who also penned the film, did a great job describing these characters through their actions. Tucker, who has been a thief and fugitive his entire life, cannot stop robbing banks. Nothing in the world can change that because thievery and living on the run are what truly make him happy. Conversely, Detective Hunt struggles with his happiness. Hunt was once filled with drive and hope, determined to clean up the streets. However, as his career progressed, the slow realization that there is simply too much crime for him tackle slowly creeps up on him. However, with the support of his family, and the challenge of uncovering the Over-the-Hill Gang, Hunt’s love for police work is reignited.

Featuring solid performances, a perfect score, and a gripping setting, The Old Man & the Gun is able to deliver an unexpected tension. The robbery scenes, although calm, will keep you on the edge of your seat. Lowery allows Redford to command the attention of every scene that he is in, and the film is better for it. A pleasant experience that never overstays its welcome, The Old Man & the Gun is both a perfect goodbye (possibly) to a film legend and a welcome hello to a budding director.