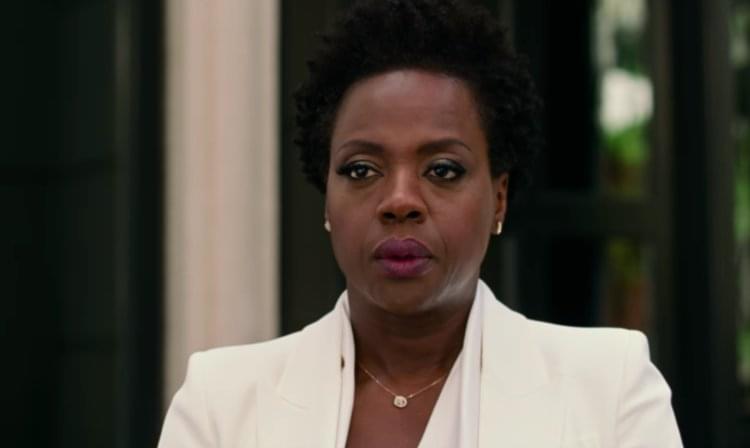 "Widows" is an exhilarating tale of crime, corruption, and survival, as director Steve McQueen (12 Years a Slave, Shame) further cements his claim as one of cinema’s top current directors. Couple his direction with an engaging script (penned by McQueen and Gillian Flynn), and a star-studded cast, and Widows makes the short list for one of the most enjoyable films in 2018.

The film opens with professional criminal, Harry Rawlings (Liam Neeson), engaging on one last heist-gone-wrong and widowing four women in the process. Rawlings’s wife, Veronica (Viola Davis), is left to deal with the aftermath of her deceased husband’s robbery, including one keepsake: a journal detailing Harry’s next job. After a run-in with a local crime boss and aspiring politician, Jamal Manning (Brian Tyree Henry), who is looking for his stolen money, Veronica decides to round up the other Widows (Michelle Rodriguez, Elizabeth Debicki, and Carrie Coon) to execute their husbands’ final job. Soliciting help from a jack-of-all-trades hair stylist, Belle (Cynthia Erivo), the women set their sights on the job of a lifetime. Meanwhile, Manning’s younger brother, Jatemme (Daniel Kaluuya), spends his time searching for his family’s money, as a politically corrupt father-son duo, Tom and Jack Mulligan (Robert Duvall and Colin Farrell), try and keep a tight grip on their ward, which is increasingly threatened by the Manning campaign. 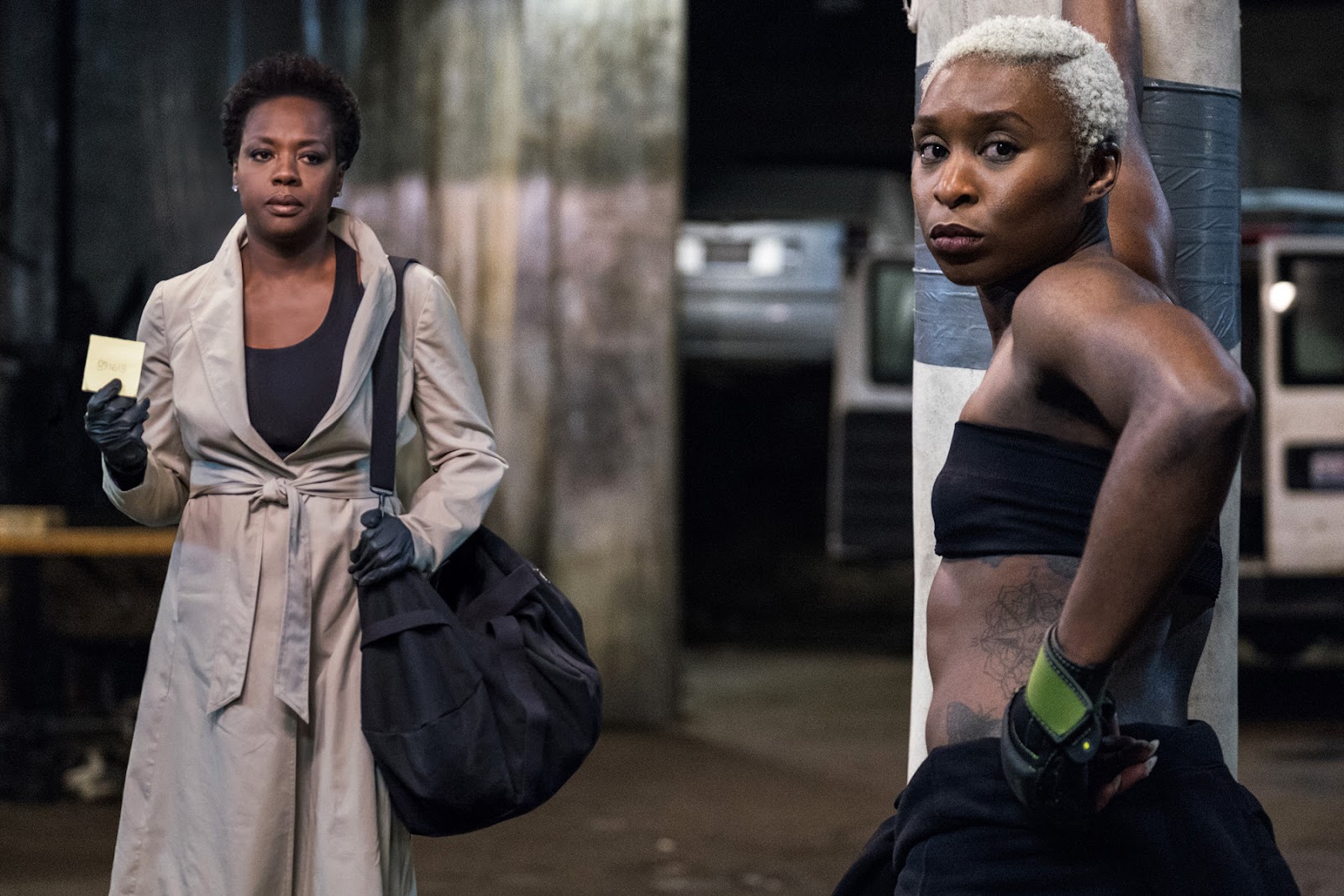 With so many characters and so many layers to the story, McQueen does a masterful job letting each actor imbue each character with depth, feeling, and purpose. Viola Davis stands atop the stacked cast, playing a deeply troubled widow and mother of a deceased son, effectively communicating Veronica’s palpable pain.

Even with such a great cast and thrilling story, it’s McQueen’s direction that carefully weaves the film’s many threads. In addition to giving a platform to each and every one of his actors, he amps up every scene through the use of sound or silence, offering the opportunity to live in this world with the characters: to sit in a quiet room with a grieving widow or to experience the thrill of a heist. And while on the surface a heist thriller doesn’t sound like it would carry the weight of a tale of slavery of a spiral into addiction, McQueen manages to infuse his caper with explorations of modern issues of race, gender dynamics, and corruption. The result is a wildly entertaining breath of fresh air.