Movie Review: Spider-Man: Into the Spider-Verse

Writer Phil Lord sends Spidey web-slinging into his first animated venture on the big screen, and under the direction of Bob Persichetti, Peter Ramsey, and Rodney Rothman he gives us everything a larger-than-life character should have at feature-length.

Miles Morales (Shameik Moore) is an average kid in Brooklyn, whose parents want him to have better opportunities than they had. They enroll him in an elite private school, but he would rather spend time with his Uncle Aaron (Mahershala Ali), despite a family rift that keeps Aaron and Miles’ father from talking. But while hanging out with Aaron, Miles is bitten by the ever-present radioactive spider, finding himself with all of Spider-Man’s abilities and more. While trying to make sense of it, he finds himself pulled into a multiverse plot hatched by Wilson Fisk (Liev Schreiber), the Kingpin. Through this, he has to come to terms with his abilities, his multiverse counterparts, and his own self-doubts. 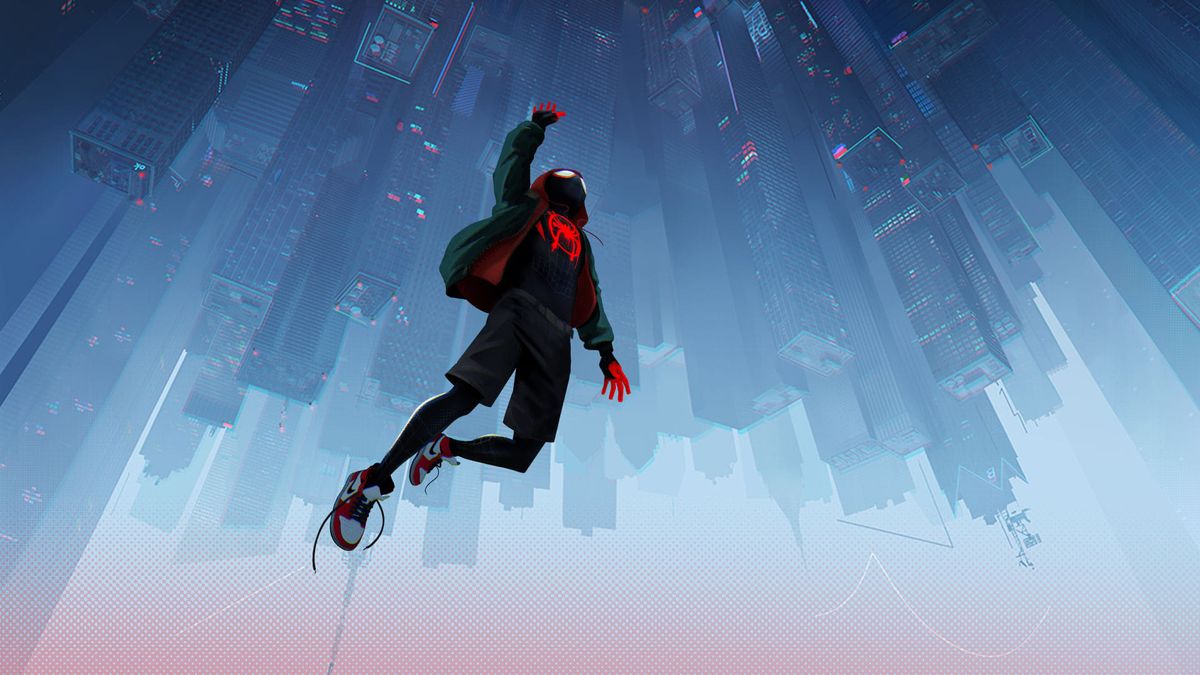 Built around a watertight script presented with crackerjack editing, there’s nary a wasted moment. The transitions from dialogue-heavy moments to eruptions of action are masterfully done, with the animation being easy to follow at almost every point - the possible exception being the climactic battle, one trait, unfortunately, carried over from its live-action cousins. Setting the film up to have the look and feel of a classic comic book is inspired, and the musical score is so organic throughout that you know it is there, but it flows in rather than being an intrusion.

A half-dozen Spider-People calls for a team of super-villains to match them. With all these characters the story could become too complicated, but that isn’t the case here. In fact, not one character in the film is a throwaway, each earning their moments, and their place, in the film no matter how small their part. Every actor’s voice-over fits the characters on the screen, neither over- nor underplayed.

The primary downside to this film is that there are a few scenes that could be frightening or difficult for younger children, but overall it tells a well-devised tale of inclusion and finding one’s place in the world, even if it is a different world than anyone expected.

Spider-Man: Into the Spider-Verse is gritty, sharp, and funny. And while it turns the Marvel Universe a little on its side with the multi-dimensional aspect, it certainly deserves its place in the Spider-Man film history, and perhaps on the very top of it.