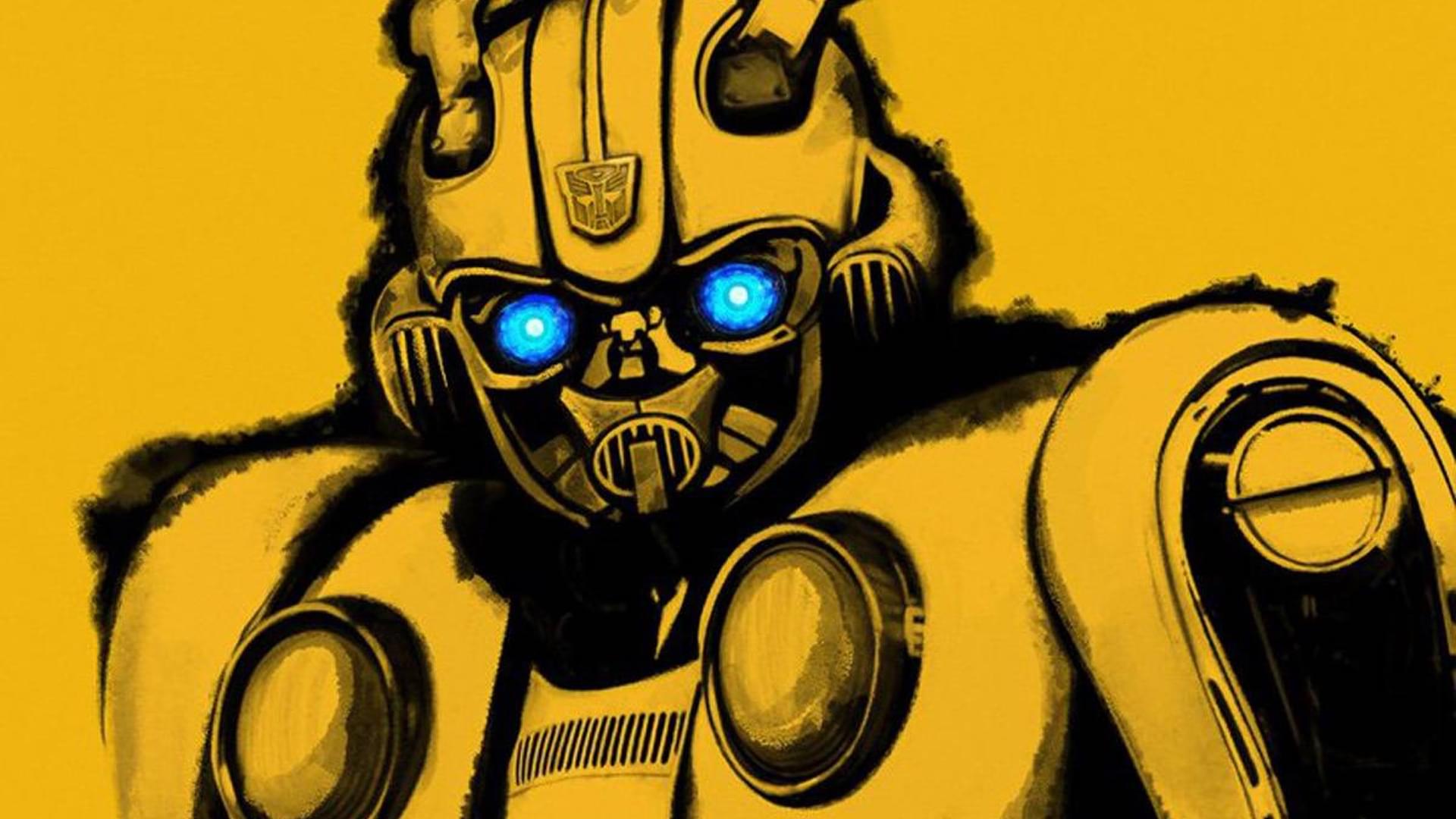 Travis Knight (Kubo and the Two Strings) continues his successful transition from stop-motion animator to director, this time armed with a thoughtful script by Christina Hodson. Their combined efforts successfully take the friendly Transformer Bumblebee back to his roots as a Volkswagen Beetle and imbue him with a layer of depth rarely seen in the franchise.

Charged with escaping to Earth in 1987, Bumblebee (Dylan O’Brien) hides in a California junkyard, awaiting further orders from Optimus Prime (Peter Cullen). That same year Charlie Watson (Hailee Steinfeld) goes to the junkyard trying to find a car, and perhaps herself. Instead, the two find each other and forge a friendship that could mean disaster for both after the Decepticon hunters Shatter (Angela Bassett) and Dropkick (Justin Theroux) ferret out his location. 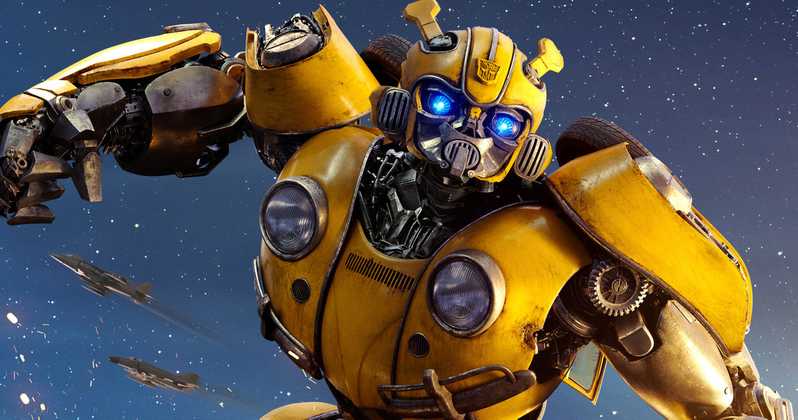 Of the entire Transformers series, Bumblebee clearly announces itself as the cream of the crop and has the potential to save a faltering franchise. Hodson’s screenplay clearly understands the elements that made the earlier films work, creating situations where the robots and humans have a genuine connection rather than an unsteady alliance. As with the cartoons, these friendships are with young people, primarily in Charlie and Memo (Jorge Lendeborg Jr.).

Hailee Steinfeld continues to demonstrate her notable talent as an actress, further building on the promise she showed in True Grit and The Edge of Seventeen. It is her capability that makes the connection between man and machine believable, aided by Lendeborg’s portrayal of the tentative sidekick. Instead of the robots having to carry the movie, their human counterparts walk side-by-side with them in importance.

The CGI elements blend seamlessly with the live action this time around, in contrast to the clanking visual cacophony that has made the franchise the go-to punchline when it comes to hard-to-follow action sequences. While the action sometimes swirls, it serves purely to give a sense of the sheer might and speed of the robots, rather than leaving one wondering if they have missed something in the shot.