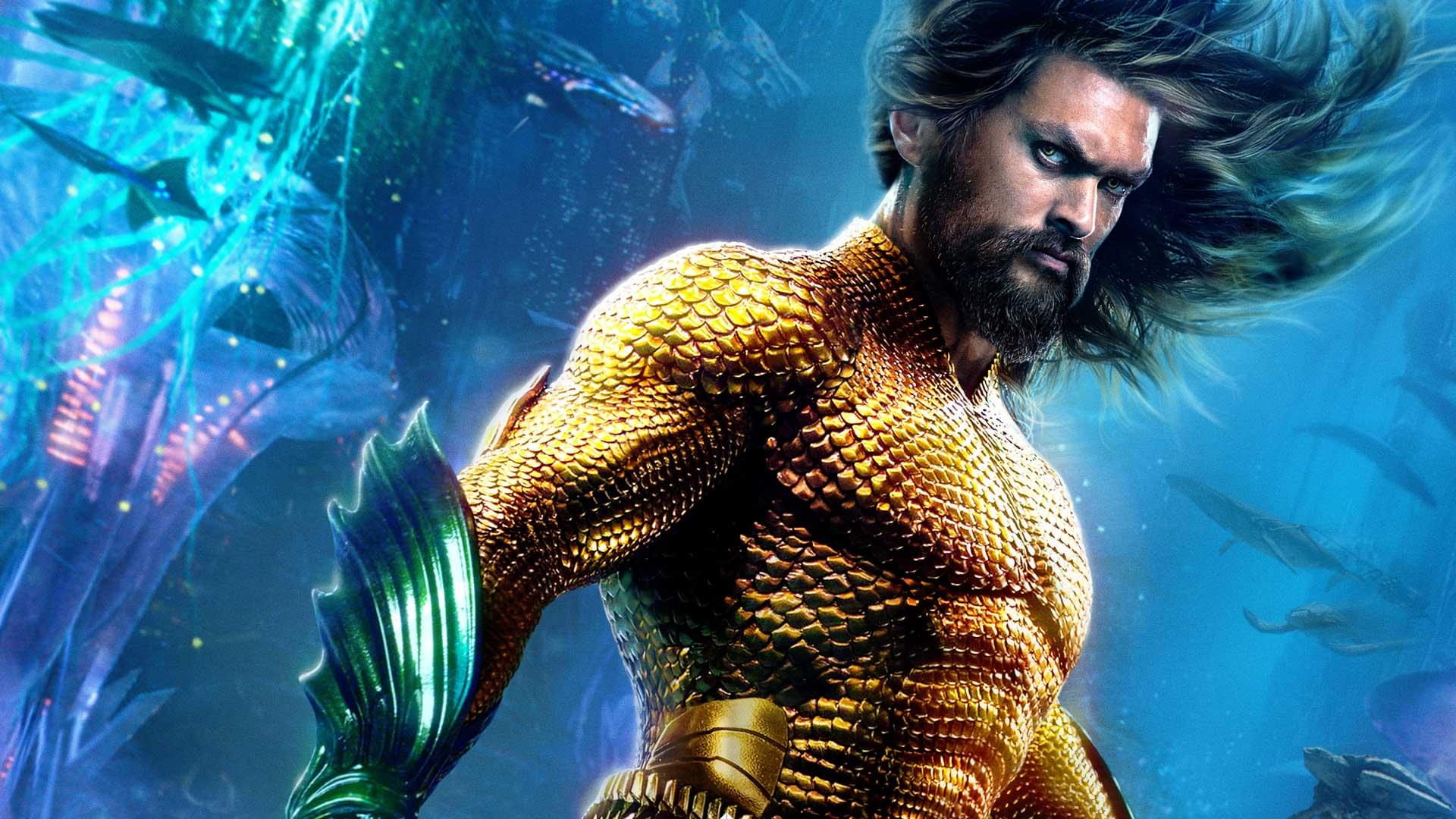 Director James Wan (Furious 7, The Conjuring) has been handed the DC reins for his chance to tackle an origin story, this time featuring Jason Momoa as the underwater slab of granite known as Aquaman.

Arthur Curry (Momoa), the half-man, half-Atlantean, has been raised on the surface by his father, Tom (Temuera Morrison). He grows up living a carefree life, taking time to do some hero work when he feels like it. This all changes when Mera (Amber Heard) informs him of the plan by his half-brother King Orm (Patrick Wilson) to take over not only the Atlantean kingdoms but also the entire world. Together, Arthur and Mera must seek the Trident of Atlan in order to thwart Orm’s goal and to allow Arthur to rise as the true ruler of Atlantis. 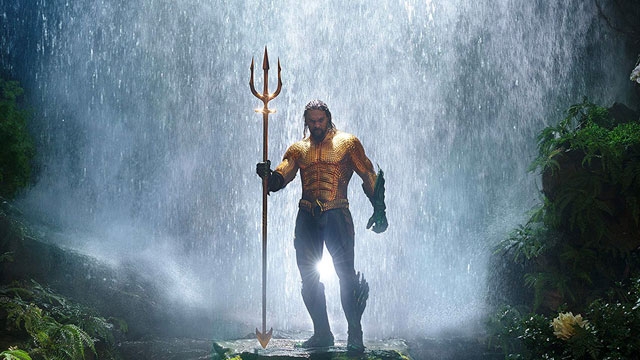 It was imperative that a film about the often-maligned character of Aquaman not take itself too seriously, and for this, Momoa was near-perfect casting. His easy-going attitude translates gives Aquaman a presence that should have worked for a character in desperate need of cinematic transformation. However, the script goes too far, becoming a comic book of a comic book. At every turn when the story starts to develop, a cheesy comment or over-dramatic piece of music interrupts, making the film drag and seem longer than its already substantial 143 minutes.

It isn’t that any of the direction or acting is bad, with Arthur’s evolution in particular coming across well, but combined with a script and music that try too hard, and what is left is a film that is entertaining, but not particularly rewarding. When it works, it works, and when it doesn’t, it just hurts.

Visually, the film is stunning, particularly the underwater scenes. The work that went into capturing the look and feel of Atlantis via the comic books while melding it with today’s visual effects is the real payoff of Aquaman.

Aquaman is entertaining, if not particularly cerebral; and while no one was expecting Persona, the film goes a touch too far in its shortfall of intelligence. A certain mindset and appreciation of camp will be required, or else the viewer might feel they’ve been left high and dry.