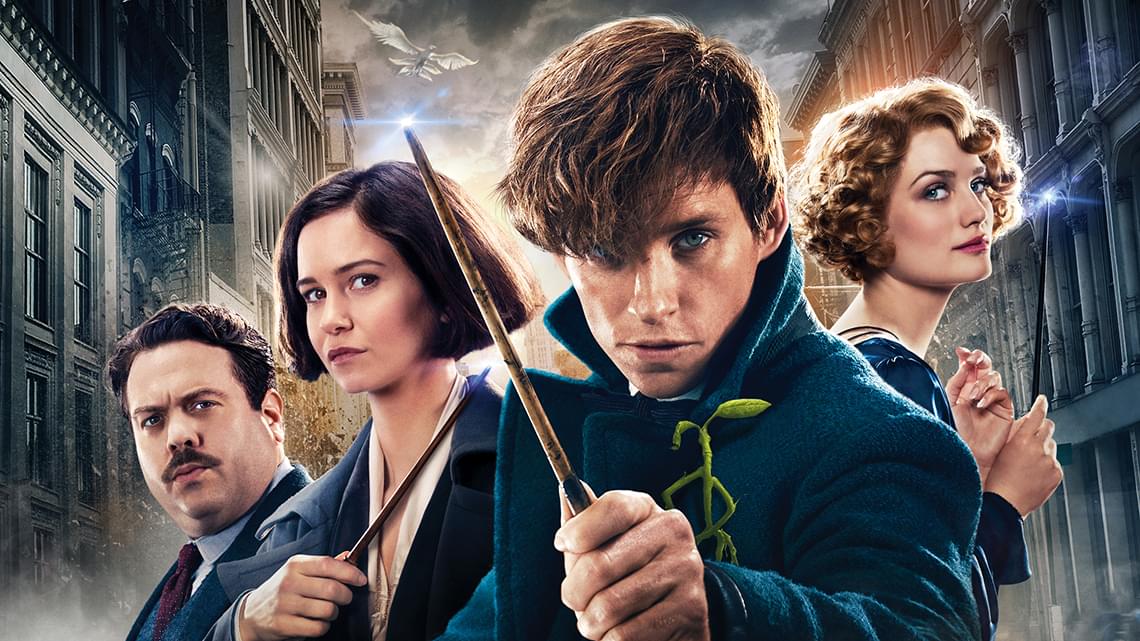 In Fantastic Beasts: The Crimes of Grindelwald, director David Yates takes the J. K. Rowling screenplay and delivers the exact film the viewer expects to see from this long-running franchise, including the good, the bad, and the downright ugly.

Good-hearted magi-zoologist Newt Scamander (Eddie Redmayne) is back, this time enlisted by his former professor, Albus Dumbledore (Jude Law) to help in recapturing Gellert Grindelwald (Johnny Depp). Grindelwald has escaped prison and is quickly raising a legion of supporters based on lies and deception - most of whom are unaware of his true goal, to create a world where pureblood wizards and witches rule over all other creatures. His charismatic presence creates an ever-widening divide in the wizarding world as his following grows. Only Newt, his friends both in and out of the wizarding world, and his menagerie of creatures can deflect the potential for irreversible changes to both worlds. 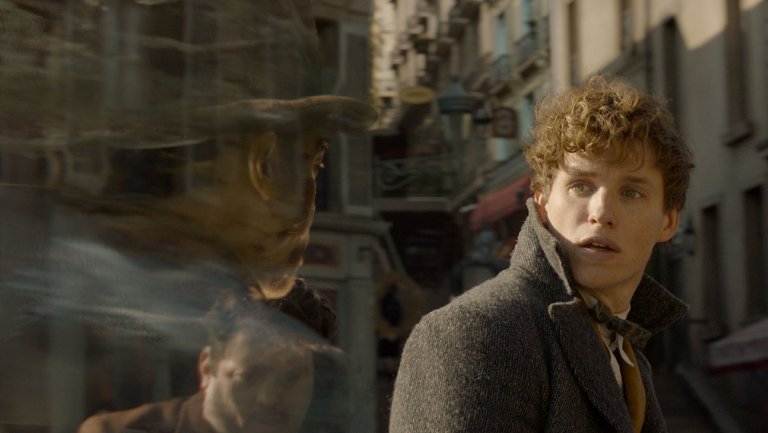 During the first two acts, the story is alternately frenzied and dull, never one or the other long enough to grab the viewers’ attention. While many of the title beasts are lovely to look at, the camera often moves so quickly that there is rarely a good clean view. It isn’t until the third act that the script coalesces into a quality resembling that of the first film. At this point, the plot and the characters begin to match pace. It is here that the movie comes into its own, but this also accentuates the amount of wasted space before it.

When it isn’t outpacing the camera, the beauty of the sets and majesty of the locations shine. The music, as usual, pairs well with the action on the screen and is a saving grace of the earlier portions. The overworked special effects department does an admirable job on the creatures, making them spectacular to view when we can see them. Unfortunately, they are often just decorations instead of title characters.

With a couple of positive exceptions, the cast does a good job of delivering the best they can on the characters. Nothing was really over or underplayed. Jude Law lives up to expectations as Dumbledore, not as old or nearly as wise as his Harry Potter self, but reaching that age of thoughtful contemplation. Redmayne remains an entertaining Newt, and Callum Turner gives a convincing performance as his brother Theseus. For the most part, the rest of the cast is underutilized, with no real development for a number of important characters - just introductions and a few brief moments.

Overall, while a film worth seeing for the beauty of it, the story is thin and sometimes dull. It is clearly an attempt to set up the players for the remaining three films. Hopefully, this took care of the fat while leaving mostly meat for what is left.