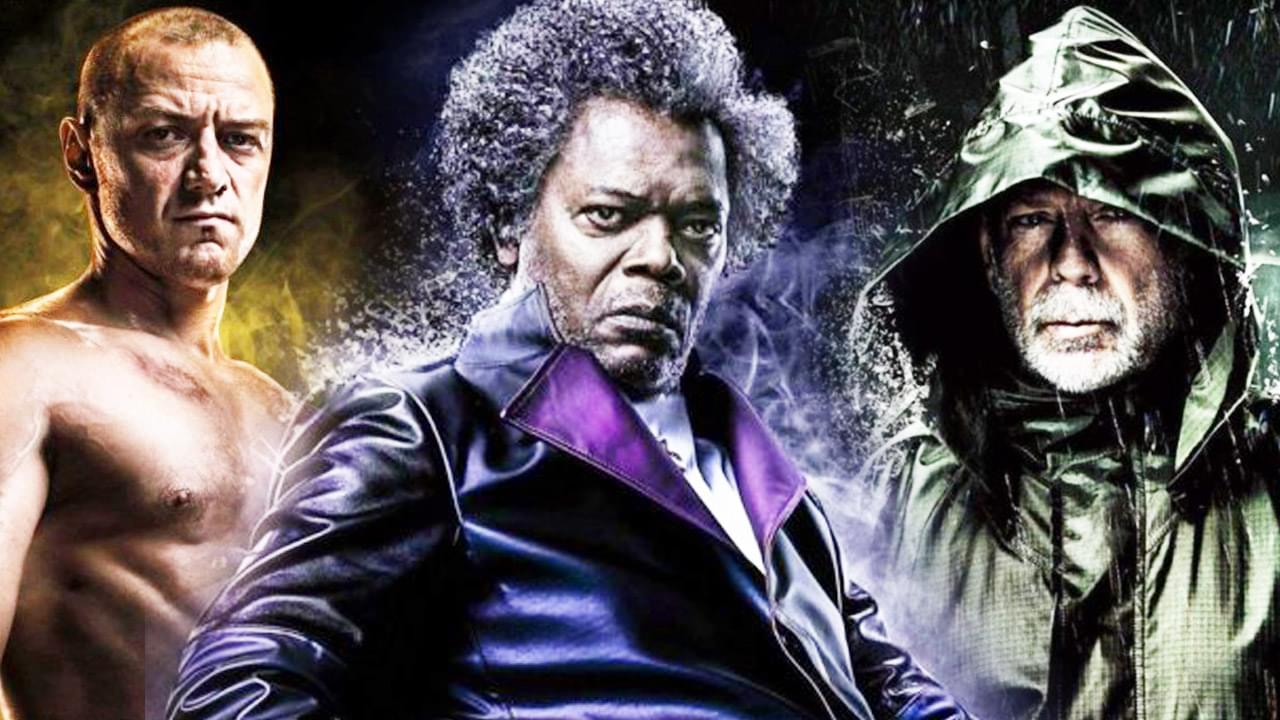 With Glass, writer and director M. Night Shyamalan brings together his previous two “anti-superhero” films—Unbreakable and Split—with a third and final chapter. But in his desire to break the classic superhero mold, he instead ends up with a two hour and ten-minute long piece of film that leans too heavily on its ambiguity.

Glass begins where Split left off, with Kevin Wendell Crumb (James McAvoy) being taken over by his dominant personalities, particularly the super-human being dubbed the Beast. Meanwhile, Unbreakable’s David Dunn (Bruce Willis) remains indestructible. After surviving the train wreck that clued him into his superpower, he has been roaming the streets for 19 years, using his precognitive powers to stop petty crimes.

Dunn and Crumb come to heads and are relocated to a mental health facility overseen by Dr. Ellie Staple (Sarah Paulson), who’s intent on convincing them of their delusions of superheroic grandeur. Also in the facility is the criminally insane Elijah Price, aka. Mr. Glass (Samuel L. Jackson), arrested for the wrongdoings committed at the end of Unbreakable.

Staple tries to convince the three men they are not, in fact, comic book superheroes, while Elijah sets a plan into motion to convince the world of the contrary. Elijah’s mother (Charlayne Woodard), Casey Cooke (Anya Taylor-Joy), who was kidnapped by Crumb in Split, and Dunn’s son, Joseph (Spencer Treat Clark), attempt to save the three men from their institutionalized fates.

McAvoy again steals the screen with Crumb’s multiple personalities, while Willis commits to a grounded performance, resulting in his best acting since Looper. And as for Jackson, he delights in moments where he can be humorous and cunning and truly lay it on thick, chewing through the scenery and offering much-needed comic relief in an otherwise tense screenplay.

The standard Shyamalan twists and turns abound, resulting in a narrative that presents itself as complex and quite layered, albeit in such a haphazardly rushed fashion that it never truly gains the necessary traction.

Overall, Shyamalan and Glass both fail and succeed in their ambitions: he manages to deliver an unconventional superhero story that sharply contrasts from the slick Marvel world, but as an ambitious and long-awaited sequel to one of his more beloved films, its payoff doesn’t deliver.