Movie Review: The Kid Who Would Be King 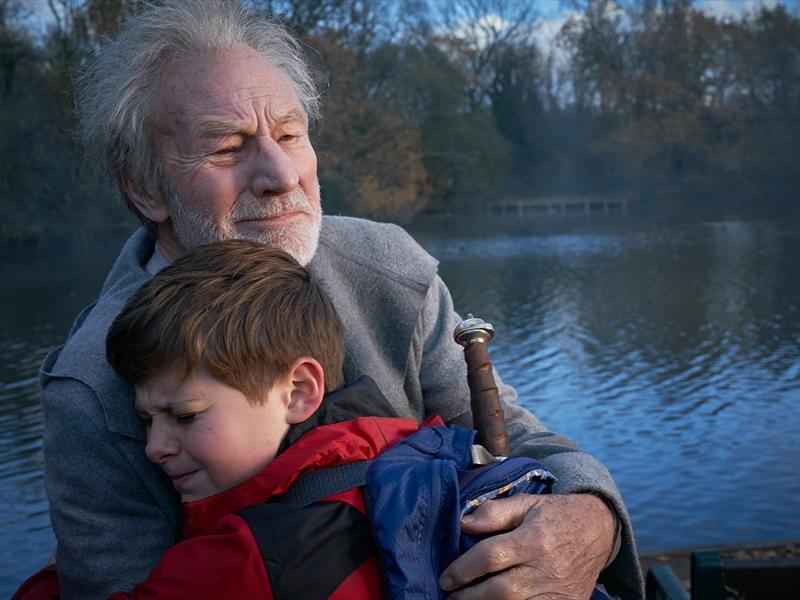 Once a decade, an epic fantasy movie comes along that defines a new generation of special effects, masterful screenwriting, meticulous direction, and acting that a new breed of players will study so they can better their craft. The Kid Who Would Be King is not that movie, although it brings a special kind of magic to all those elements throughout its possibly overly long 119 minutes while staying true to it’s YA format.

Writer/Director Joe Cornish kicked off his feature-directing career with the grittier, campier, horror-comedy Attack the Block, where a group of teenagers fends off aliens to defend Earth. This go-around, Cornish sets up a group of tweens to fend off magical beings that are threatening Earth. Despite the comic elements, the two similar films couldn’t be more different.

The Kid Who Would Be King is not exactly a reboot of King Arthur – through the main character does pull a sword from a stone, build a round table, and turn his schoolyard bullies Lance, and Kaye into warriors willing to fight with him. There are two magical, timeless characters: Merlin, and Morgana, that suggest that the Arthurian legends did exist and that a hero is needed now to save the day from evil. 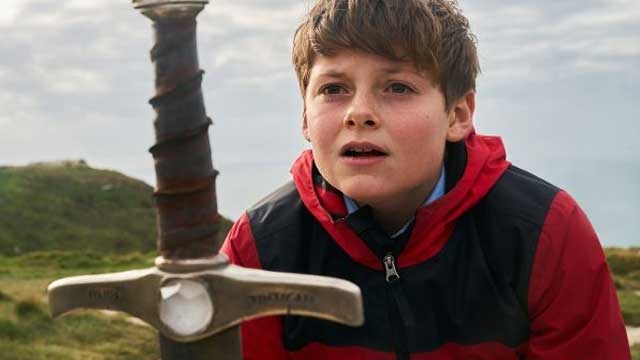 Louis Ashbourne Serkis (Alice Through the Looking Glass, Mowgli: Legend of the Jungle) plays Alex, the kid who manages to pull the sword Excalibur from a block of stone. His sweet demeanor and childhood innocence lend credibility to his seemingly being a nobody at first – thought he manages a good transition into the confident hero he needs to be by the final showdown. Newcomer Dean Chaumoo plays Alex’s comic relief sidekick, Bedders. He is constantly bullied by the older school kids Kaye, played by Rhianna Dorris (Secret Life of Boys, Stage School) and Lance, played by Tom Taylor (The Dark Tower, The Last Kingdom).

When the action is set in motion, Merlin enters their world through Stonehenge. He can swoop in to help save the day, explain the magic, or let the young sword-bearer know which quest comes next. His many incarnations include a CG owl, Patrick Stewart (Star Trek, X-Men) or physical comedian Angus Imrie (Pond Life, Kingdom). Rebecca Ferguson (Mission: Impossible – Fallout, Life) plays the enchantress Morgana. She and her minions are hell-bent on the destruction of the good things in the world. She’s gunning for Alex, even if that means staging a massive battle at his school.

The Kid Who Would Be King is a fast-paced rollicking good time - an homage to the good old adventure kid films of the ’80s and the PG rating lends a much-needed sweet touch missing from the multitude of recent additions to this genre. There is plenty of comedy to keep kids and adults from nitpicking any plot failings, as well as some professional campy effects to show us how scary the bad guys can be without inducing nightmares.