Movie Review: Fighting With My Family 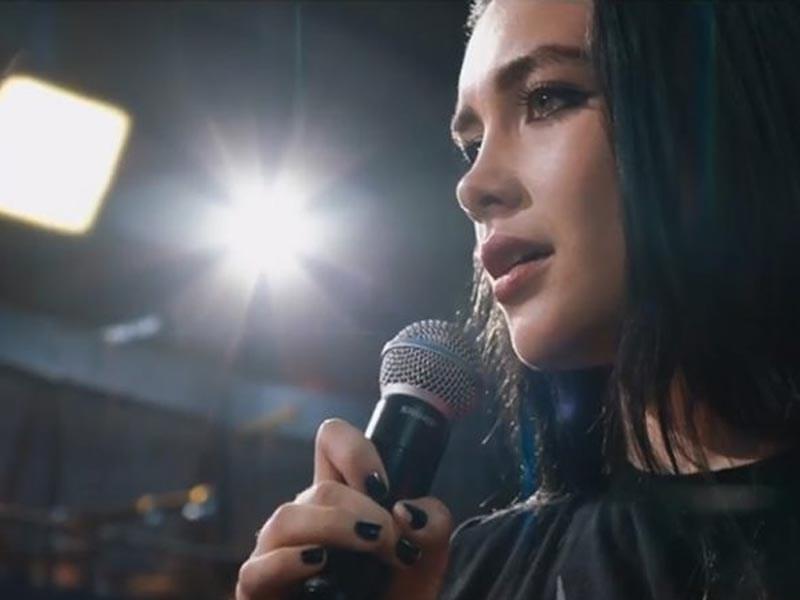 Fighting with My Family is a heartwarming comedy centered around the true story of the Knights, a family of wrestlers hailing from tiny Norwich, England. As they manage the somewhat comical day-to-day activities of their small wrestling business, close-knit siblings Saraya (Florence Pugh) and Zak (Jack Lowden) both dream of someday making it to the pinnacle of their sport: World Wrestling Entertainment (WWE). The core of this story unfolds as Saraya – who later assumes the name “Paige” in the wrestling ring – is selected to move on to attend NXT training and compete for a spot on WWE’s coveted main roster. Although the overarching plotline of a small-town girl with big dreams at first seems overdone, Fighting with My Family manages to be refreshingly original and authentic. The laughs flow from beginning to end, and it’s easy to fall in love with the delightfully quirky Knight family while rooting for punk-rock protagonist Saraya to finally have her day in the sun. 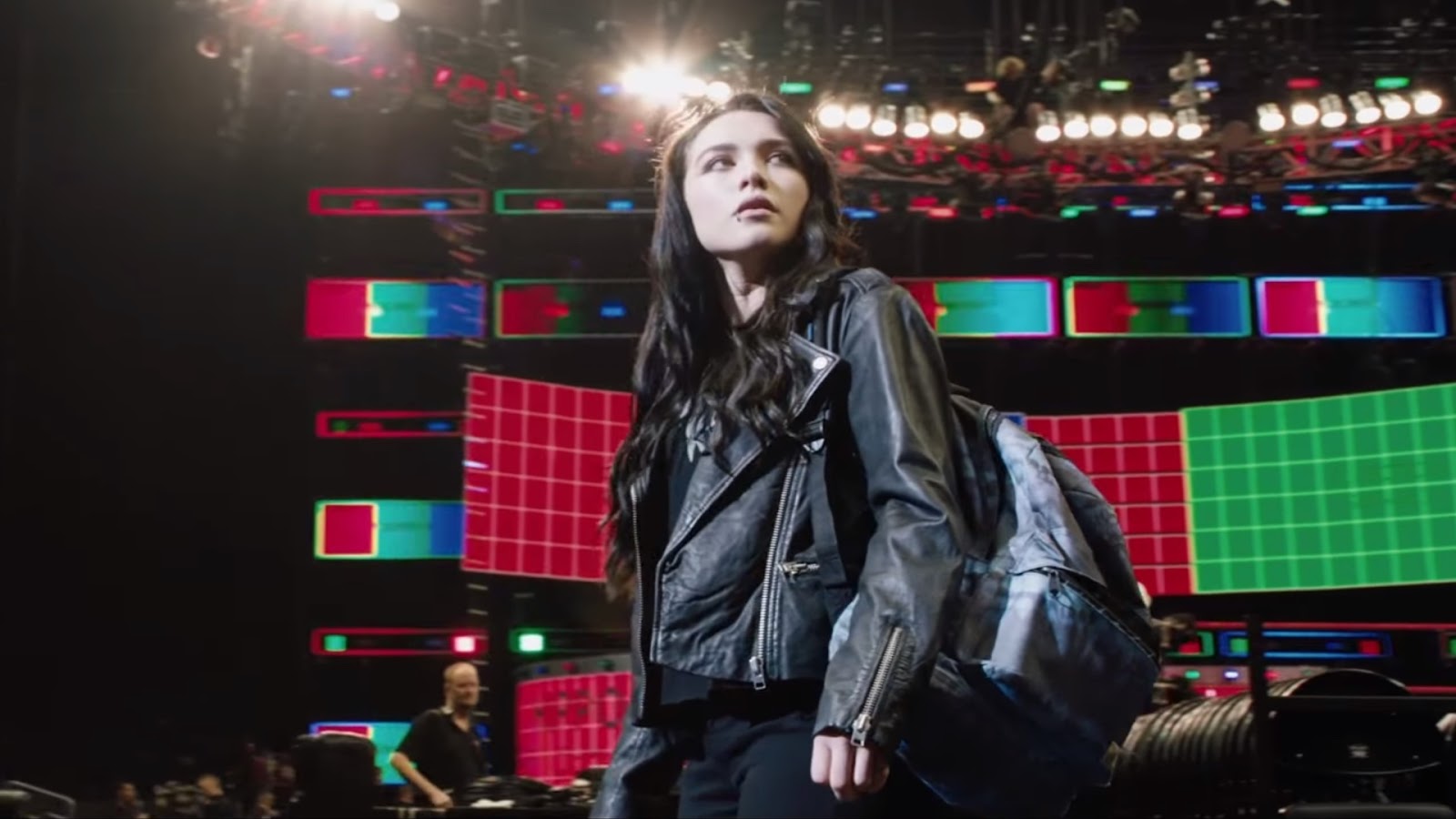 Written and directed by Stephen Merchant, the movie presents an irreverent story, with more than enough humorous one-liners to keep audiences chuckling throughout the film. He also creates a stark cinematic juxtaposition between the United Kingdom and Florida, the film’s two primary locations. Although cloudy and grey, Norwich is made colorful by its cast of eccentric characters, mohawked, pierced, and unfiltered in both speech and action. In contrast, although Florida is warm and sunny, it is made cold and uninviting by cookie-cutter mean girls, stiff competition, and a relentless NXT coach. Saraya’s perception of being an outsider in her new environment could not be portrayed more clearly.

The casting for Fighting with My Family is flawless. Florence Pugh shines as Saraya, as she struggles to embrace her individual identity in a whole new world without her family beside her as a crutch. Jack Lowden skillfully executes his role to propagate a central dilemma of the film; can he be supportive of his sister, who seems to have stolen his lifelong dream and left him behind in Norwich? Nick Frost is perfect as Ricky Knight, a criminal turned family man, who is charming and likable despite being a little rough around the edges. The same can be said of Lena Headey as Julia Knight – although she and Ricky embody a set of comical, misfit parents, it is clear how much family means to both of them. Finally, Vince Vaughn as NXT coach Hutch delivers on the tough love that Saraya needs to finally come into her own. As Hutch slowly reveals his backstory, he provides insight into deeper layers of his character – viewers that start out hating him will find themselves loving him in the end.

Although Fighting with My Family is certainly an entertaining comedy, it also manages to be something more. The dramatic elements and thought-provoking themes that elevate this film cannot be ignored. Indeed, wrestling itself turns out more than just a sport – rather, it’s a ray of sunshine during trying times. It’s a way to belong for those who are different, a positive escape for those wandering down dark paths, and a means to discover a true sense of self. The fact that Fighting with My Family is also based on a true story provides additional credibility and strengthens the emotional connection to the film. It perpetuates the notion that there are real Knight families out there, with real challenges to overcome, and real dreams to chase. Indeed, audiences do not have to be fans of wrestling to be fans of this film. That being said, viewers may find themselves curious to tune into WWE after bearing witness to the uplifting tale of this one-of-a-kind wrestling family.