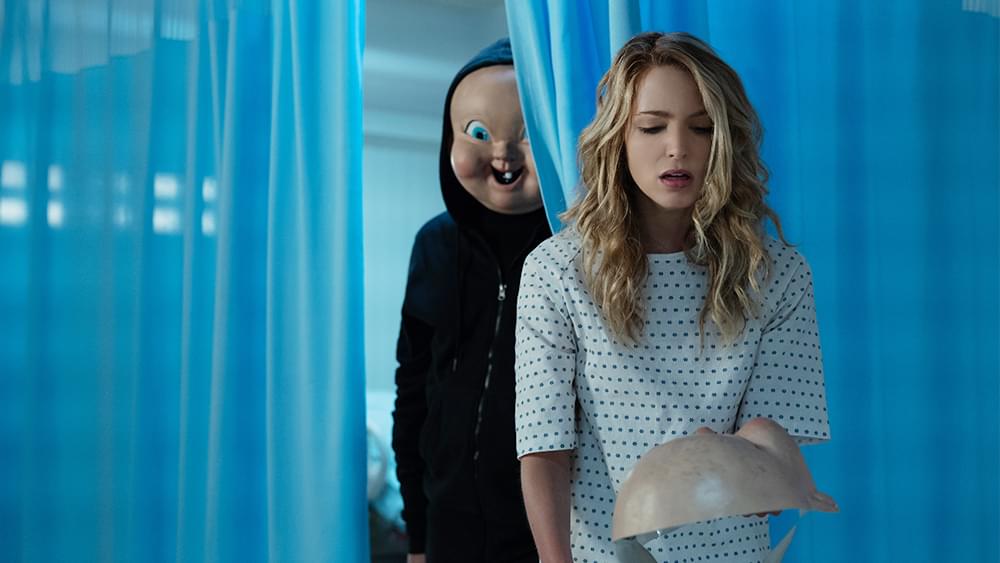 Back in 2017, Happy Death Day put a Groundhog Day spin on the horror genre. Happy Death Day 2U improves upon the original’s formula, and in most ways surpasses its predecessor. Director Christopher Landon returns, along with the entire cast, building a sense of continuity that really adds to the immersion of an otherwise mundane story. When Death Day is at its best, the dialogue is goofy, and the tension is authentic. The problem with this sequel is when it takes a step back from the silliness and decides to get real, which rings hollow and devoid of any believable happiness, grief or empathy. 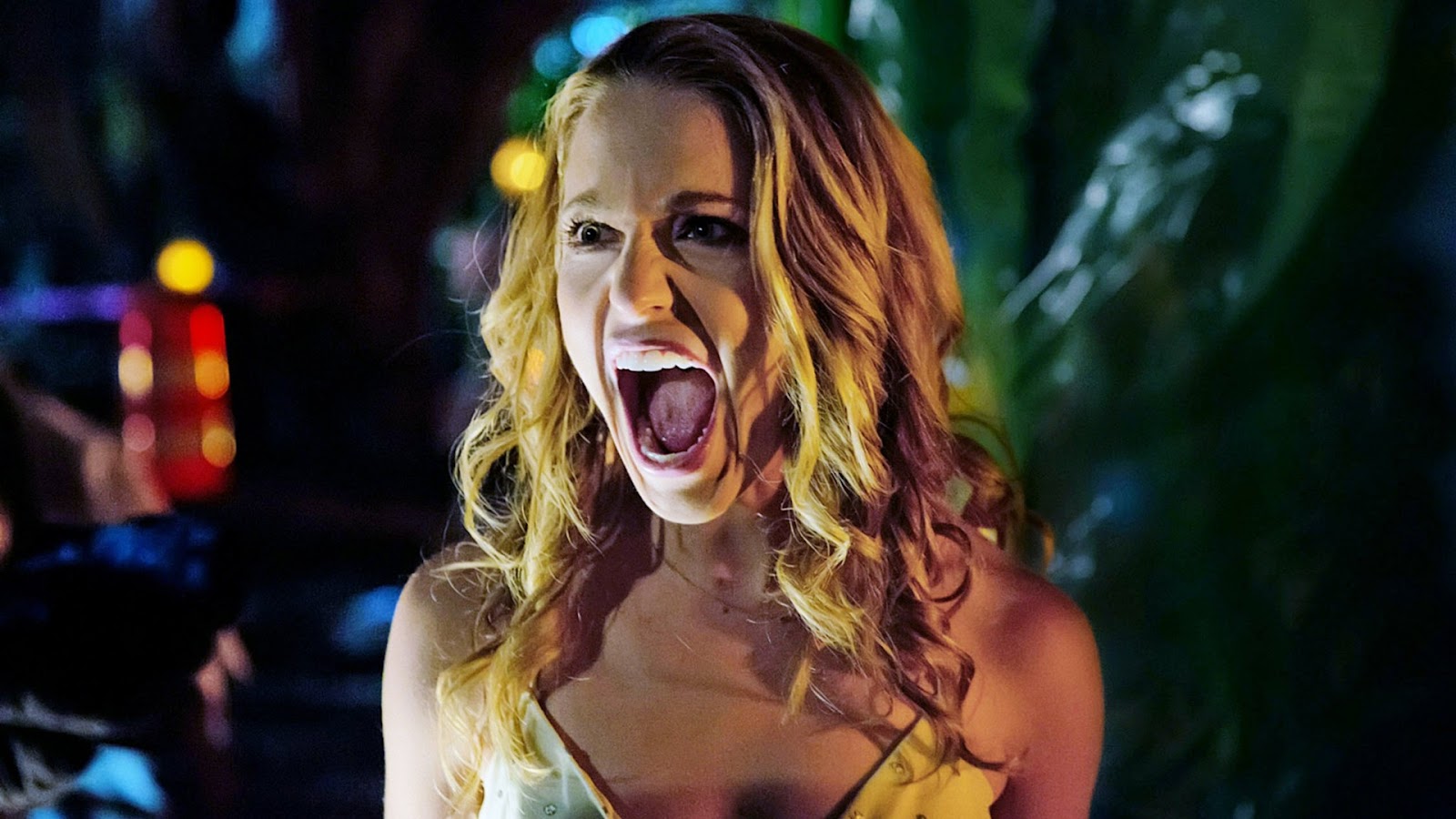 Kicking off right where the previous movie left off, Tree (Jessica Rothe) and Carter (Israel Broussard), suddenly realize the murderous cycle is happening again, but this time to Carter’s roommate, Ryan (Phi Vu). After experiencing his own death day, ending with the usual “baby faced” kill-scene, Ryan finds out that the time loops are being caused by a quantum-mechanic multiverse machine he is working on. As he runs the machine one more time, it sends Tree into a parallel dimension where her death day loop starts over, but this time, the world is slightly different.

The story, by Landon and co-writer Scott Lobdell, eventually succumbs to an almost complete abandonment of any type of horror and thriller material. Early on, the film provides a nice mix of tension and comedy, effortlessly switching between the two genres, but as we enter the second half, the horror aspect is all but gone, and the film relies too much on barren drama and the same hit-and-miss comedic style which is paired better with horror. The acting is also affected by this odd shift in tone, as a cast better suited for a horror/comedy starts to look out of place in some of the more dramatic scenes.

While not a disastrous outing, Happy Death Day 2U struggles with consistency, which greatly impacts the final act. Horror fans may leave disappointed, but fans of the first film should appreciate the follow-through.