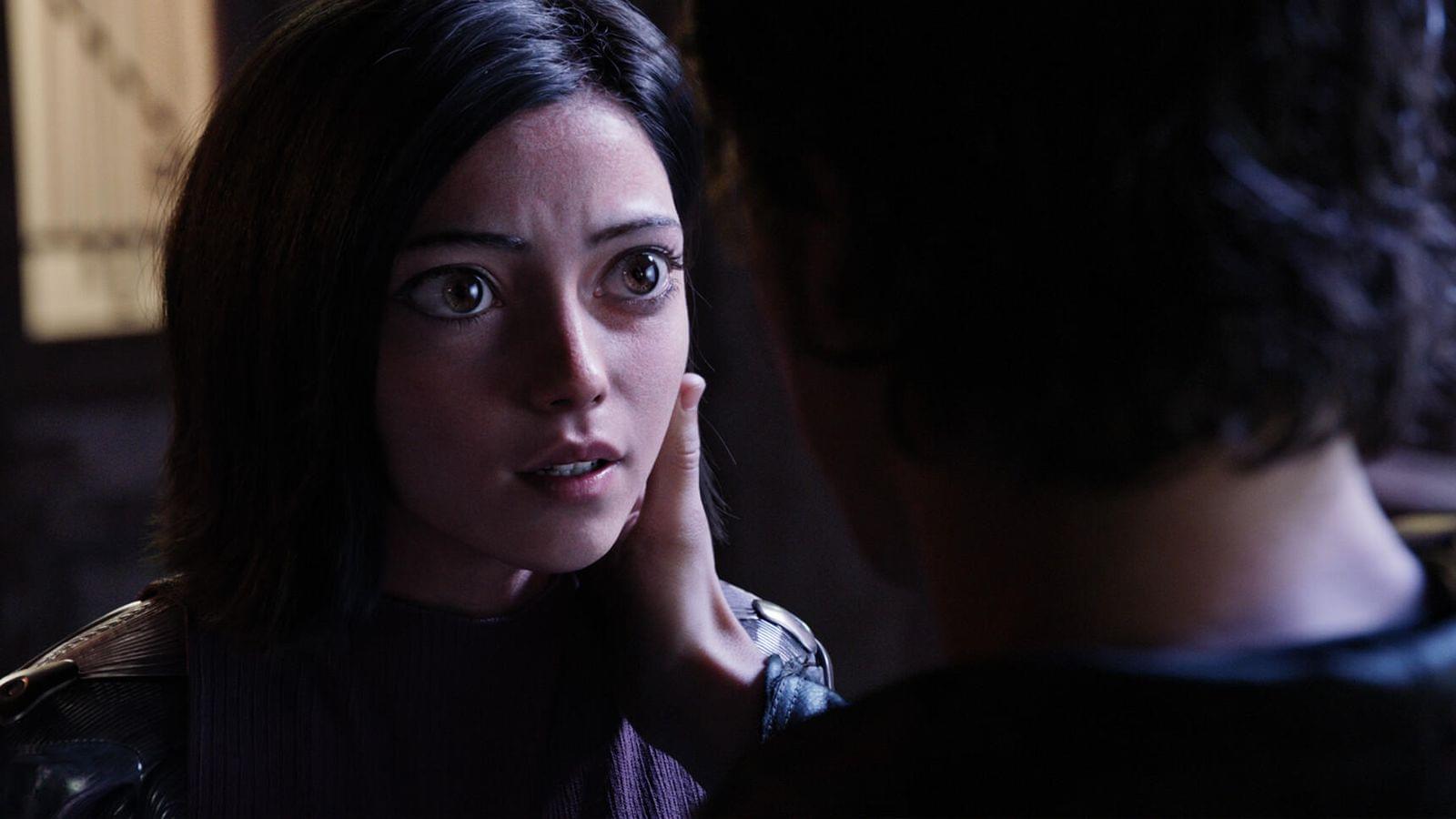 In Alita: Battle Angel, director Robert Rodriguez (Spy Kids) tackles a script by James Cameron (Avatar) based on the classic manga serial by the same name and bringing it to the big screen.

While searching for cybernetic scrap, Dr. Dyson Ido (Christoph Waltz) discovers the unbelievable - a still functional cyborg core he names “Alita” (Rosa Salazar). Although she has no memory of who she is or what happened to her, it quickly becomes clear that she is no ordinary being. As she experiences more of the new world around her, Alita begins to understand more of her past, even as new loyalties begin to shape her future.

James Cameron is a masterful storyteller, and the Alita script is no exception. There is a lot of room for predictability in a story that has been told numerous times already – that of someone whose past is a mystery and whose purpose becomes clear as the tale progresses – but Cameron throws surprising curves. There are a few moments that go as expected, as well as a few call-outs to previous Cameron movies, but it is mostly fresh and entertaining. 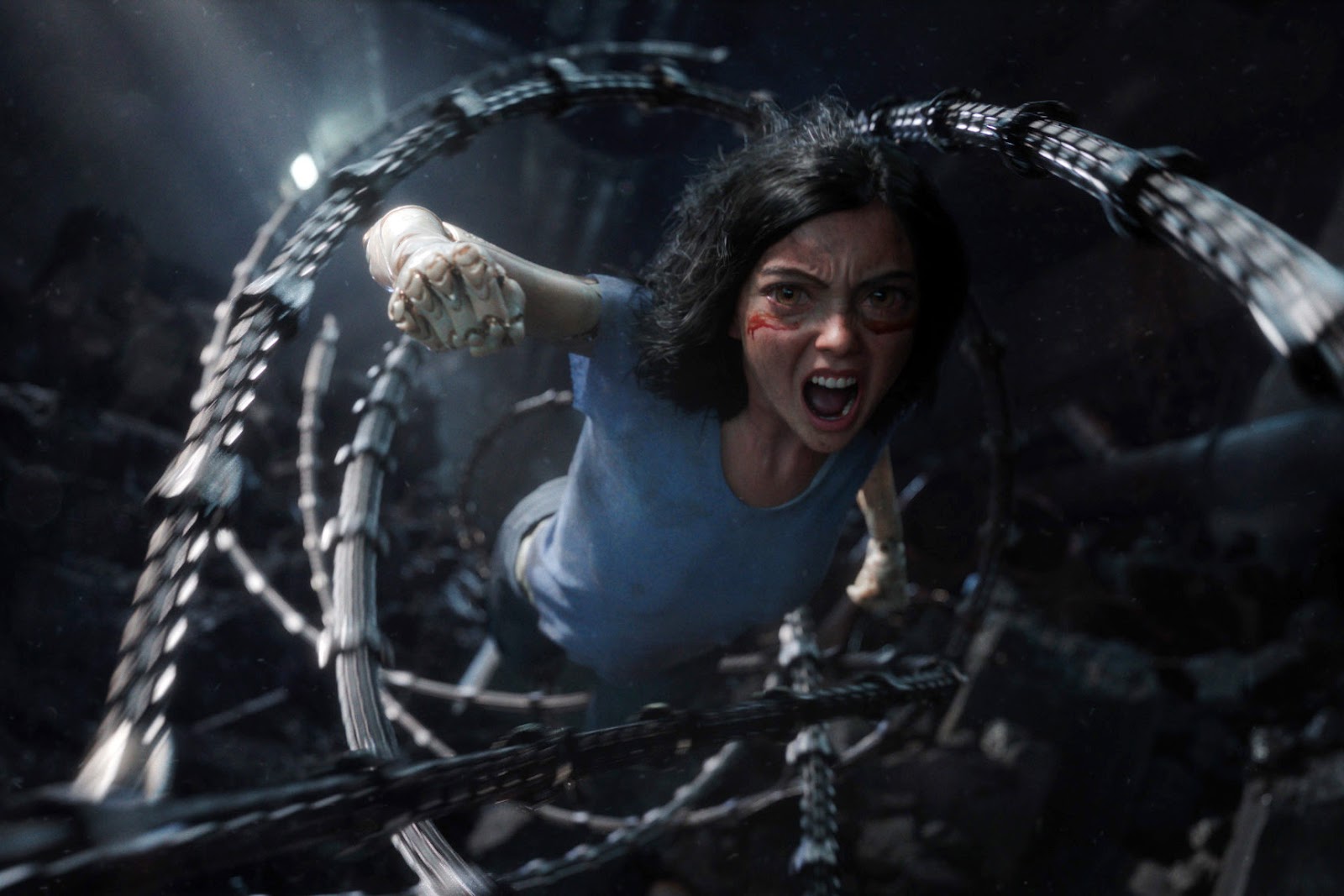 Rodriquez has a particular style of direction in his action films, and you can feel his presence throughout. He manages to pull great performances from all of his lead actors – even when they aren’t fully actors at all. We seem to have finally reached that point where CGI metahumans and protohumans manage completely realistic and complex facial expressions, helping the scene rather than distracting from it. The only unfortunate thing that remains from this is some of the flesh-and-blood actors occasionally seem to be looking through the CGI characters rather than at them.

Other than that, the leads give solid performances. Waltz is both caring and troubled, showing additional range from previous characterizations, while Jennifer Connelly and Mahershala Ali are clearly capable but a bit underused as the antagonists. Rosa Salazar as Alita is the gem of the performances; she is alternately vulnerable and violent in perfect measures, and her emotions and movements translate through the motion capture exceptionally well.

Alita suffers from the issue that’s notoriously plagued many a superhero/action movie in recent years: the lack of a clearly defined villain. Instead, we get a lot of players in a complex game clearly that isn’t over yet, even with the removal of some pieces. While the story comes to a close, it is clear that there is more to the tale, which is often the way Cameron likes it.