Movie Review Of "The Music of Silence"

The Music of Silence is a biopic about internationally renowned singer Andrea Bocelli (played by Toby Sebastian as an adult), although he goes by the name Amos in the movie. The film is aimed at a kids-and-family audience, so while there's some drinking, smoking, and sexuality, it's all pretty mild. Characters make out (a young woman strips down to her bra) and are implied to have sex, but nothing beyond kissing is shown. And while several scenes take place in a piano bar (with the associated drinking and smoking), there's only one scene where anyone overdoes it. Bocelli's personal story, despite losing his eyesight and struggling for many years to become a singer, he has gone on to sell more than 80 million records, promotes perseverance.

Storyline Of The Music Of Silence 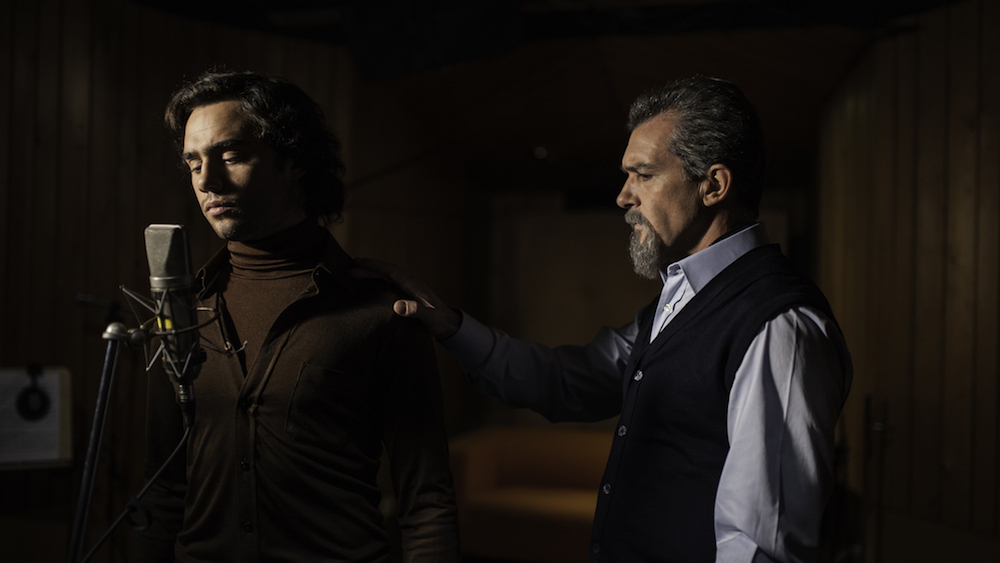 In THE MUSIC OF SILENCE, an Italian boy with failing vision finds solace in music. He discovers that he has a beautiful singing voice, but then it changes with puberty, and he gives up on becoming an opera singer to study law. But eventually, he returns to music and becomes Andrea Bocelli, one of the world's most successful opera performers. Toby Sebastian of Game of Thrones plays Bocelli; Luisa Ranieri and Jordi Mollà play his parents and Antonio Banderas co-stars as his teacher.

Nearly everything about this biopic feels scrubbed clean. The opening scene, in which an Italian father abandons his work when he learns that his son has been born and then runs through the farm yelling, "A son! A son!" would seem laughably stereotypical if Bocelli hadn't signed off on the whole thing. The Music of Silence has a compelling story at its center: A boy with failing eyesight, later completely blind, goes on to become one of the world's most popular opera singers. But the film, directed by Michael Radford, meanders from vignette to vignette, never building momentum or really making us feel Bocelli's struggle. 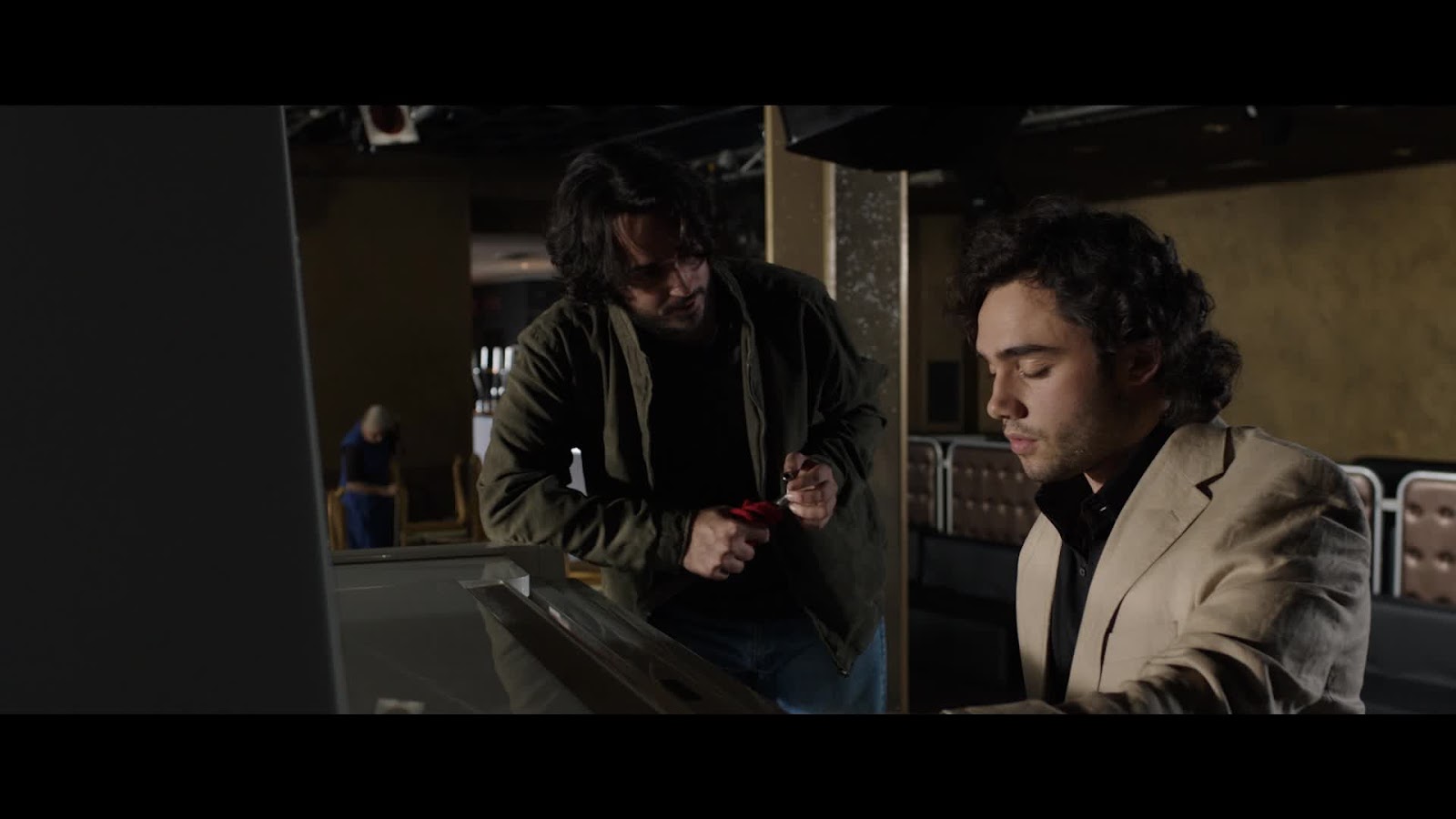 If the film is to be believed, Bocelli (here called "Amos" and with a different last name, for reasons that are never explained) was so discouraged by his voice change at puberty that he gave up on his dream -- he never sought lessons or worked in any way to develop his gift until much later. But his portrait lacks personality. There's no attempt to put us inside his fading vision. We don't have a handle on who he really is, what drives him, or how he interacted with others. This is surprising because Radford has made some fine films, including the gorgeous Il Postino and the sadly underrated 1984. The Music of Silence, by contrast, has no discernible style. Its best moments are in Bocelli/Amos' family's unwavering support of him, as when his uncle throws a drink in a critic's face or when another relative pointedly slow-claps at a rival's performance. Squabbling brothers punching each other hard in the arm are welcome windows into characters' humanity, which are too few and far between in this film.

The performances by Bocelli/Amos' family members are fine, especially from Ranieri as his mother and Mollà as his father. Mollà's revelation of the depth of his emotion when his character is leaving his son at a school for the blind is the film's most effective moment. But as the grown Amos, Sebastian (who played Trystane Martell on Game of Thrones) doesn't exactly drive the action. And the script doesn't help, providing Amos with little definition. Because we don't see him particularly trying to pursue his (apparent) dream of singing opera until late in the film, the exercise feels devoid of conflict -- as if Amos' own inertia was his main obstacle. Even a late appearance by Banderas as Amos' life-changing teacher doesn't significantly lift the film's energy. Bocelli fans will be sure to catch this one, but for most viewers, Music will feel aimless and too polite.